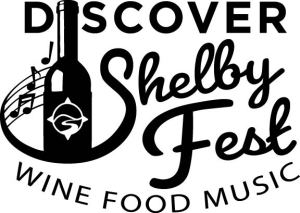 Discover Shelby Fest is a music and wine festival set to be held at Shelby County Arts Council on Saturday, Oct. 1 at Old Mill ... Read more 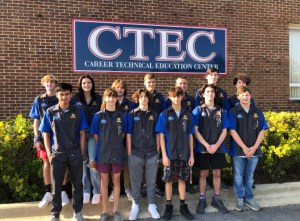 One by one, the Career Technical Educational Center (CTEC) in Columbiana is preparing Shelby County students to enter and fill the job market. Read more 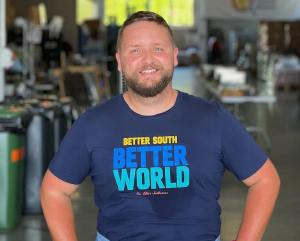 Over the summer, Jonathan Harrison said he felt called to help however he could following the heightening of the Russo-Ukrainian War and the displacement of ... Read more 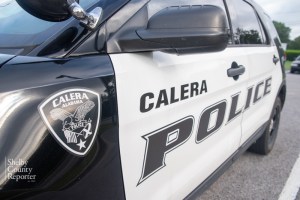 A Shelby County mom was found shot to death in her Calera home, marking the first homicide of the year for the city. Read more 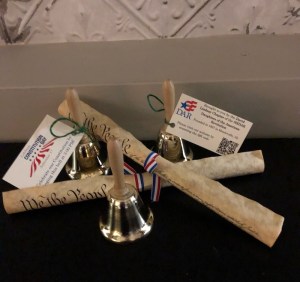 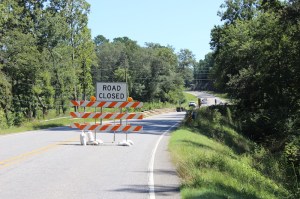 Hwy 25 bridge between Calera, Columbiana closed for work until May

The Waxahatchee bridge on Alabama Highway 25 between Columbiana and Calera has officially closed in order for the Alabama Department of Transportation to replace it. Read more 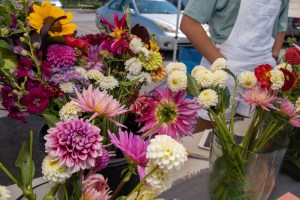 As an offshoot of the summer Farmers Market in Columbiana, there will also be a monthly Fall Artisan Market from October through December. Read more 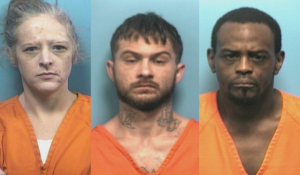 A suspect with at least 20 prior arrests was charged with drug possession after attempting to flee from the Calera Police Department during the early ... Read more 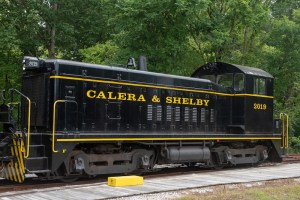 Superheroes to make landing at Heart of Dixie Railroad Museum

The Heart of Dixie Railroad Museum’s fall events will begin this upcoming weekend and continue into November. Read more 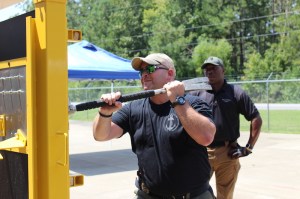 The Calera Police Department tested out new tools it received to breach doors in the event of an emergency on Tuesday, Aug. 16 and Thursday, ... Read more 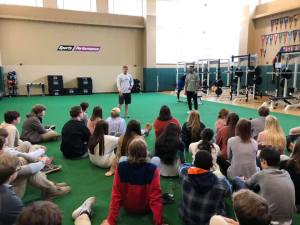 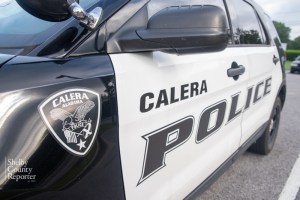 CPD arrests suspect for alleged abduction of mother and child

The Calera Police Department arrested a suspect who had abducted a mother and child and was traveling through the city during Labor Day weekend. Read more 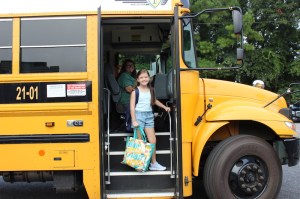 Excitement was the word of the day as hundreds of students filed into Calera Elementary School on the mornings of Thursday, Aug. 11 and Friday, ... Read more 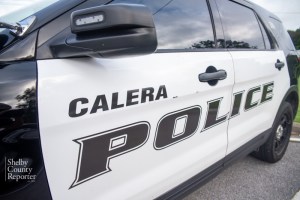 The Calera Police Department released its patrol statistics for July on Thursday, Aug. 4 on its Facebook page. Read more 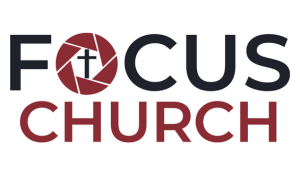 A local church located in Shelby has undergone a rebranding to better reflect its mission. Read more