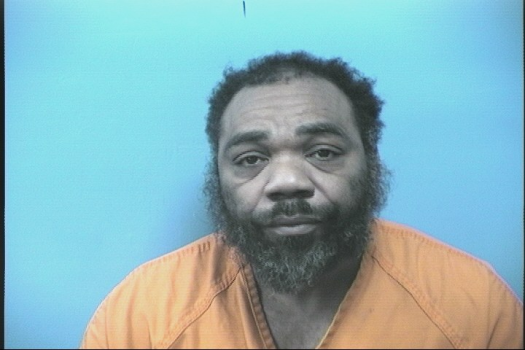 Timothy Jabber Wyatt, a wanted fugitive by the U.S. Marshals Service, was arrested in Calera on Sunday, Jan. 15. (Contributed) 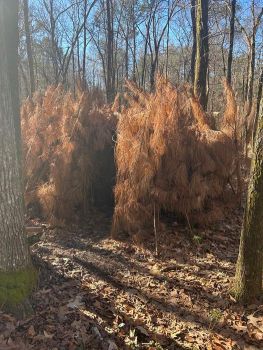 CALERA – A fugitive being sought by the U.S. Marshals Service was arrested in Calera on Sunday, Jan. 15.

Wyatt was apprehended when a Calera Police Department patrol unit stopped to render assistance on I-65 to an apparent disabled vehicle.

As the officer approached the vehicle, an individual dropped food and a case of water and fled into the woods.

When an investigation revealed it was Wyatt who fled, additional officers responded and tracked him into a heavily wooded area several hundred yards from the interstate. A makeshift shelter was found, and Wyatt was apprehended safely. A handgun was found in his possession.

“I want to recognize and commend these officers and supervisors from both shifts for going way above and beyond what could reasonably be expected and apprehending a fugitive with over 20 prior arrests,” said Calera police Chief David Hyche. “This is proactive policing, community policing and service all displayed in one series of events by exceptional professionals. There are much better locations for a fugitive’s campsite than Calera, Alabama.”