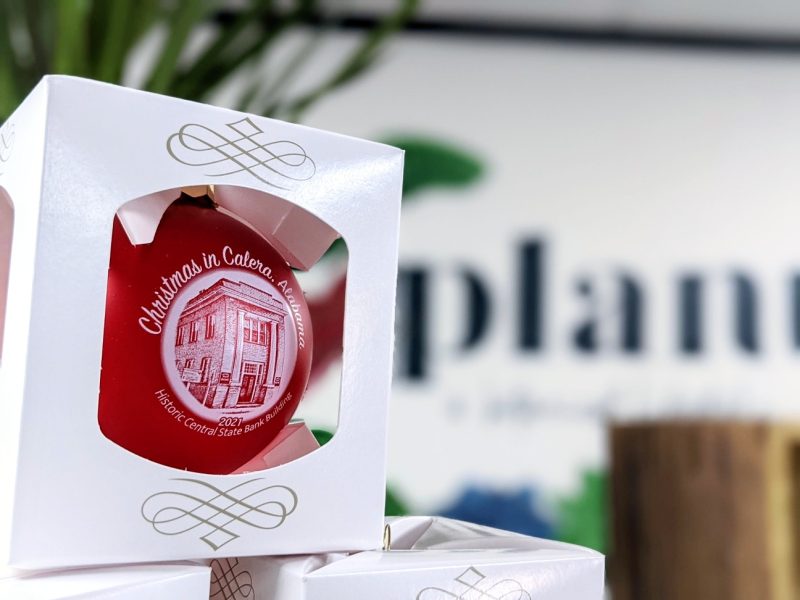 From the Christmas Village to a ride on the North Pole Express, Calera has plenty of fun ways to celebrate Christmas. (File)

CALERA – Calera is kicking off Christmas this weekend with lots of merry activities for the family to enjoy.

The Christmas Village and parade will be held on Saturday, Dec. 4. The Village will take place at the Calera Courtyard from 2-6 p.m. There will be over 35 vendors from all over Shelby County selling crafts, baked treats and other goods.

Santa will also be visiting the village and will be free to take photos with children from 2-4 p.m.

The Calera Christmas Parade will begin at 6 p.m., starting at the community center off Hwy 31. Multiple businesses, individuals and organizations are participating this year, and candy will be thrown to watchers. The parade typically lasts 30-45 minutes.

“We look forward to the Christmas parade every year,” Calera Parks and Recreation Director Seth Gandy said. “We think it’s one of the best ones in the state, mainly because it’s a night parade and we love the way people use their imaginations with adding lights to the floats. It just adds a point of view to the parade.”

On Sunday, Dec. 5, Collectivus Church will hold its ribbon cutting ceremony and grand opening at 9 a.m. and 10:45 a.m. on Calera Main Street. The church is opening in the historic building previously occupied by Baer’s Department Store located at 8271 U.S. 31.

Calera Main Street also has a decoration contest underway. Civic and school group volunteers have decorated windows, and merchants are participating as well. Everyone is encouraged to have a look during the day or night.

“It’s just a lot of fun,” said Andrea Huff, owner of Plant. “I think many of us remember growing up and going downtown and seeing all the lights and how festive it would get. And for so long Calera was dark at Christmas and now to see lights, more activity, it’s just a good feeling.”

There will be two categories that will be voted on by a panel of judges, merchant and volunteer. A people’s choice award will also be given out which can be voted for on Calera Main Street’s Facebook page starting Wednesday, Dec. 8.

Winners will be announced by Wednesday, Dec. 15.

Those who believe in the Christmas spirit can hop on the North Pole Express at the Heart of Dixie Railroad Museum every weekend now through Saturday, Dec. 18.

Guests will ride through the night and make their way to the North Pole as they listen to Christmas stories and holiday carols. When they reach the top of the world they can meet Mr. and Mrs. Claus. On the way back, guests can sip on some hot cocoa and receive a gift if they’re nice.

The North Pole Express experience lasts approximately an hour and a half, and tickets can be bought at Hodrrm.org

Vendors for the Christmas Village and Calera Parade participants are still being accepted. To register, call Tammy Smith at 205-669-3804.