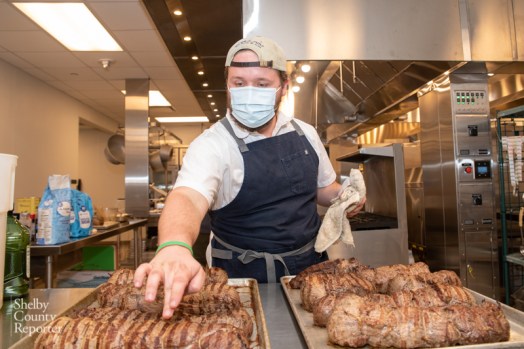 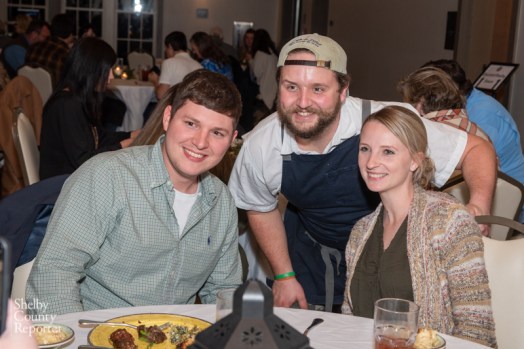 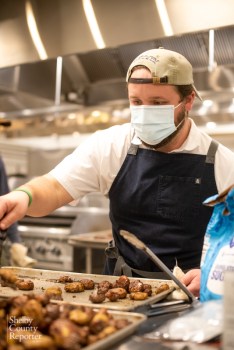 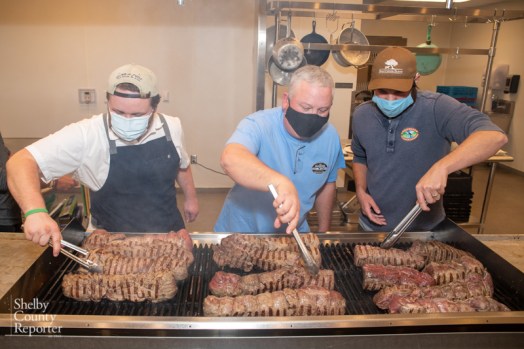 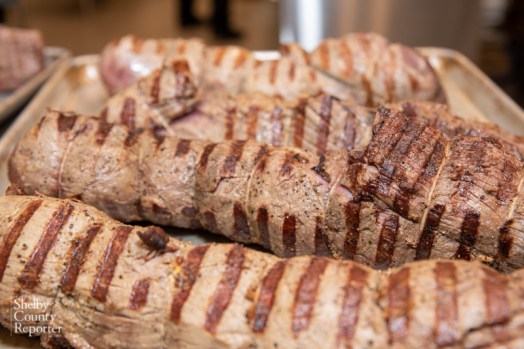 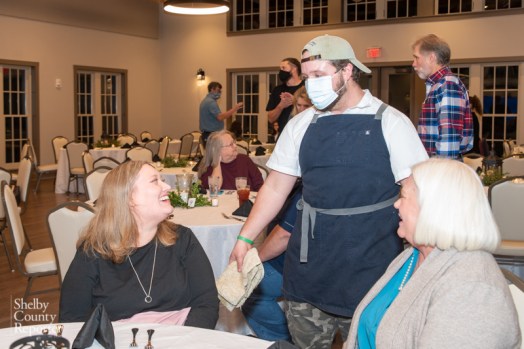 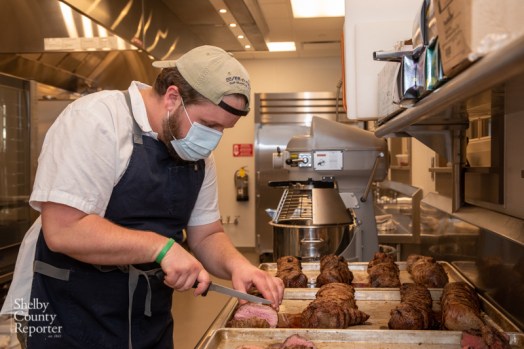 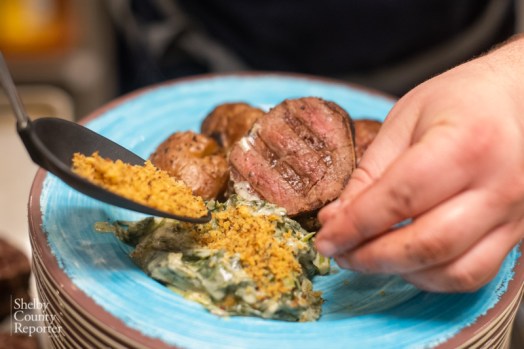 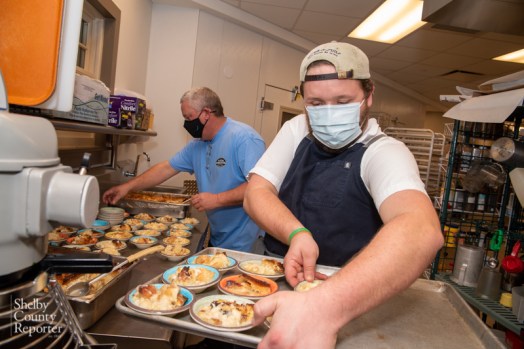 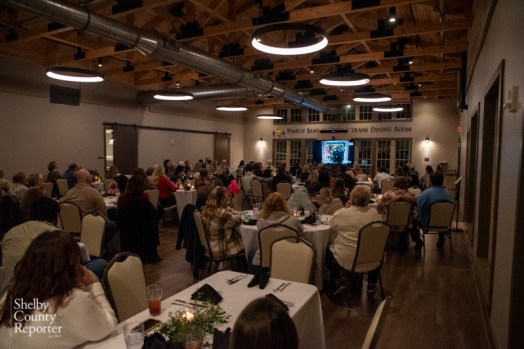 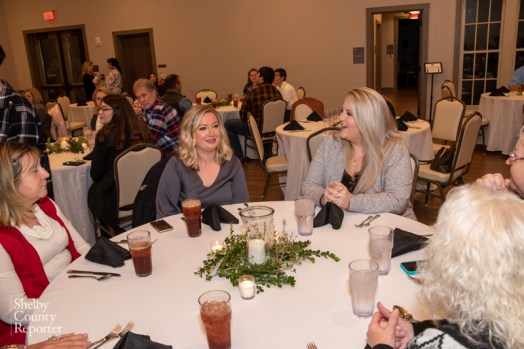 Harrison, a Columbiana resident who competed in this season of Next Level Chef, joined 85 people as they watched the second episode as it aired.

Before watching the episode together, the guests had dinner made by Harrison and a team of three other chefs.

“Last night went so well,” Harrison said. “We had the best time and the food turned out really well. I just had a good time with some really fun people with really good food.”

During commercial breaks, Harrison answered questions the guests had.

“Honestly, I didn’t expect this much attention. The gratitude is just, I’m overflowing with it,” Harrison said. “The local support has been absolutely overwhelming. It’s so, so cool to be able to interact with everybody on social media and see how people react to everything on the show.”

On Wednesday, Jan. 12, the city of Columbiana and Columbiana Main Street will be hosting another watch party of Next Level Chef from 7:45-9 p.m.

South Main Street will be closing down for the free watch party, and there will be a large screen set up in the street under the string lights.

“We are super proud of him,” said Ali Payne with Columbiana Main Street. “He lives in Columbiana. He worked for the city of Columbiana for a while several years ago. So, we are really, really proud of Jon.”

Leader’s Corner Coffee & Tea will be open so viewers can purchase tea or hot chocolate and ABSCO Fireplace & Patio has loaned patio heaters to help keep the audience warm.

Those who wish to attend are encouraged to bring their own lawn chairs.

If weather conditions interfere with the outside watch party, the event will be moved indoors at Old Mill Square.