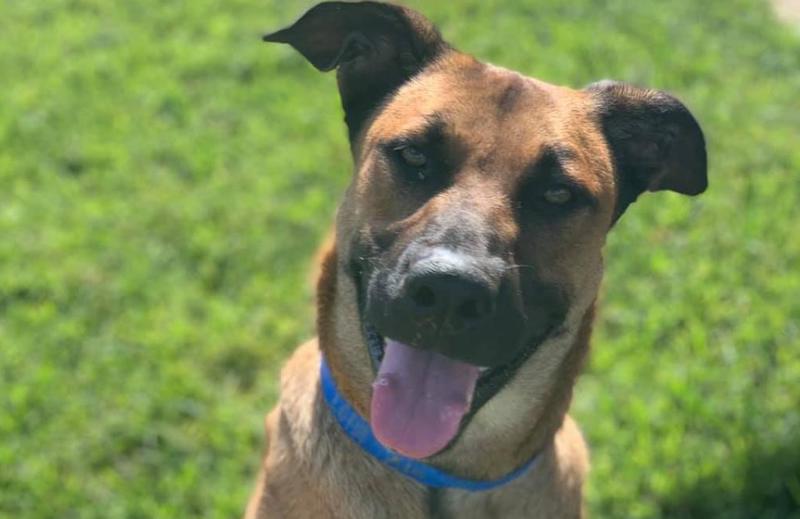 No-kill status is determined by the Asilomar Accords which calculates the live release rate versus the euthanasia rate. The shelter has been actively working to achieve this status over the past few years. (Contributed)

COLUMBIANA – Shelby Humane is now considered a no-kill shelter after having a 97 percent live release rate for 2021 and placing 2,024 animals with their forever homes.

No-kill status is determined by the Asilomar Accords which calculates the live release rate versus the euthanasia rate. The shelter has been actively working to achieve this status over the past few years.

“I am excited for our animals and what the future holds for them now that we have a Live Release Rate of 97 percent,” Said Dr. Bill Rowley, operations director at Shelby Humane. “This was not easy to achieve and required active collaboration with the board, staff and outside resources.”

“It has been a goal we have been actively working towards,” said Katrina Davis, public relations coordinator at Shelby Humane. “Approximately five years ago our rate was closer to 50 percent.”

The shelter’s ability to achieve this status was in part to its new and improved programs and required more space, time, staff and veterinary care.

Shelby Humane increased its foster program which increased the housing space, allowing it to take care of more animals.

“If someone brings in an animal that is sick or has a behavior issue, they are harder to place,” said Davis. “So, we have people who come in and foster the animals and provide for them to get them to a place where they are at an adoptable status.”

Shelby Humane also works with shelters in other states through animal transports that allow more animals from Shelby Humane to be adopted.

“Spay and neuter laws in other states have exceeded expectations in preventing unwanted litters and stray animals,” Rowley said. “The unanticipated outcome has been a significant lack of animals available for adoption in these states. Shelby Humane provides healthy cats, dogs, kittens and puppies through transport to these shelters and ultimately to families that long to have a family pet.”

Davis said that the animals who are a part of the program are all adopted in around three days of their arrival.

“With the continued help of our volunteers and the community at large we look forward to maintaining our status as a No-Kill shelter,” Rowley said.

For more information and more details and how to help, visit Shelbyhumane.org/.