Touch a Truck to return after two year hiatus 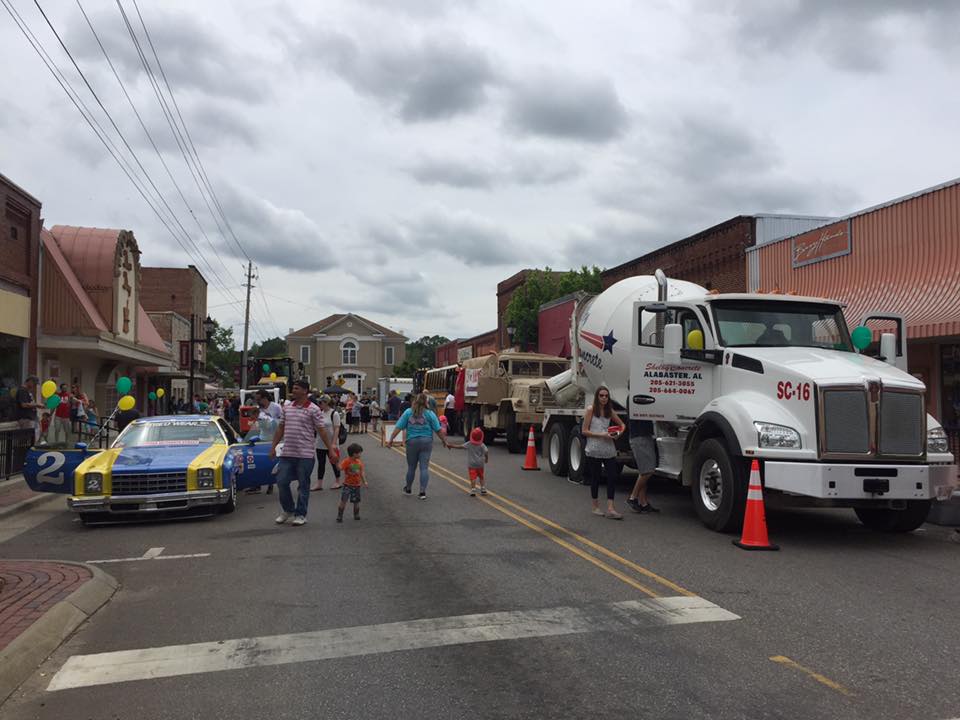 The event, which began in 2017, was created by Edward Jones’s Kyle Mims and will be cohosted this year by Columbiana Main Street. (Contributed)

COLUMBIANA – Touch a Truck, a free event in Columbiana where kids and families are invited to interact with various vehicles, will return after a two-year hiatus on Saturday, April 23 from 10 a.m.- 2 p.m. at Old Mill Square.

The event, which began in 2017, was created by Edward Jones’s Kyle Mims and will be co-hosted this year by Columbiana Main Street.

“I wanted an event that would be something that we would do every year,” said Mims. “I always wanted an event that was free, and I wanted it for kids and families and grandparents to be able to come out and get to meet first responders and people who protect and serve us in the community.

A variety of vehicles will be on-site such as ALEA’s mobile command center, a trooper truck, police cars, fire engines, a race car, school buses, dump trucks, tractors and more.

Shelby County’s Career Technical Education Center will also bring a few of its own vehicles, including a lawnmower shopping cart hybrid also known as the Shoplifter.

Touch a Truck isn’t just a popular Shelby County festivity. Mims said people come from surrounding counties and out of state to attend the event.

“I am very excited about it, this is such a great event,” said Sasha Johns executive director of Columbiana Main Street. “We’re pretty much support. We’re helping with marketing and information support.”

Johns said Columbiana Main Street hopes to debut its vintage Cushman at the event as well. The Cushman, which has been transformed with a water tank, was bought in late January as a way to help volunteers water the plants on Main Street.

In the past, Touch a Truck has always been held on Main Street. However, this year it was decided that the event will be held at Old Mill Square to keep from interfering with morning traffic and to provide a safer space for children.