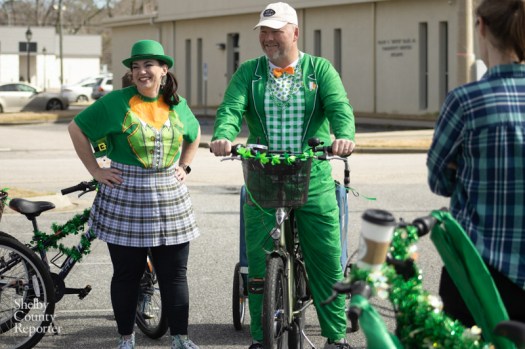 Columbiana Main Streets Leprechaun Ride featured participants dressed in their best leprechaun attire as they rode up and down Main Street. (For the Reporter/Carlos Hernandez) 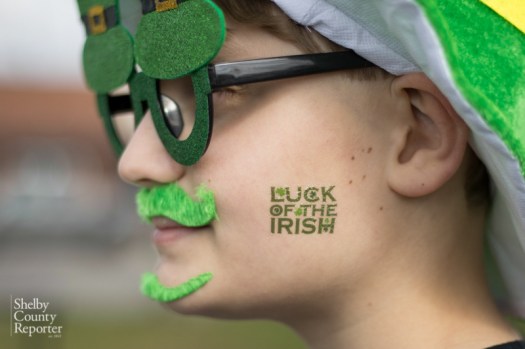 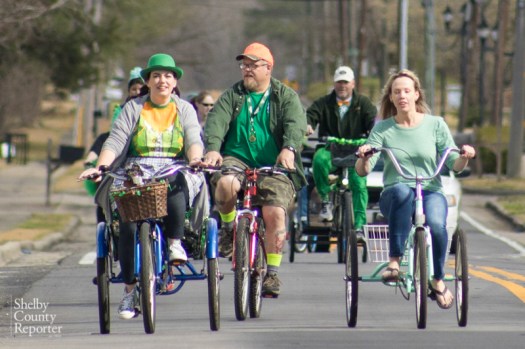 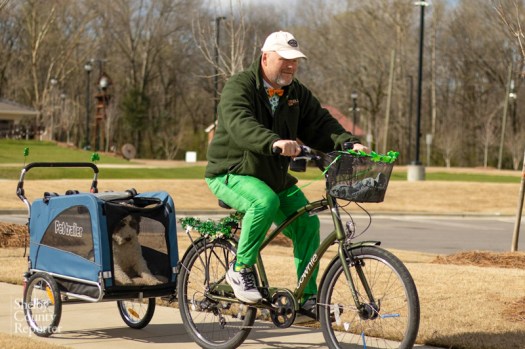 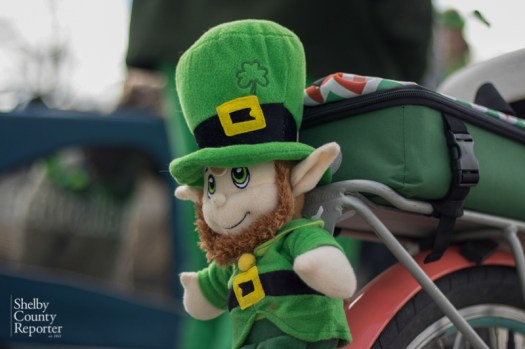 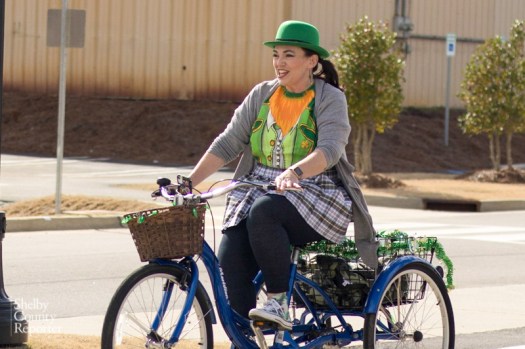 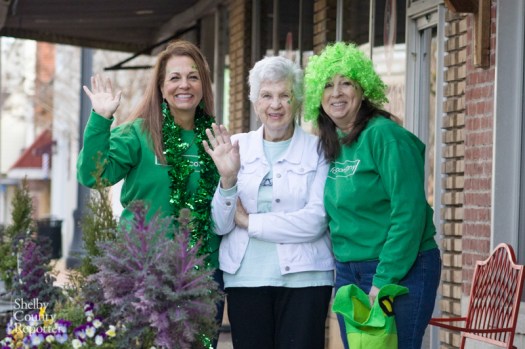 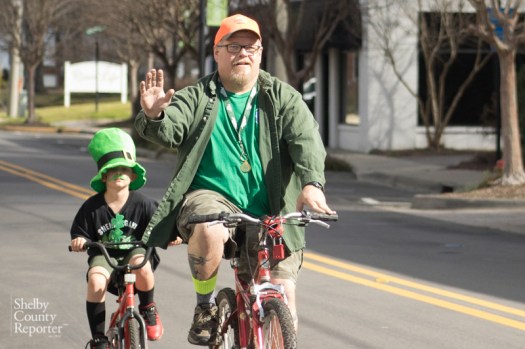 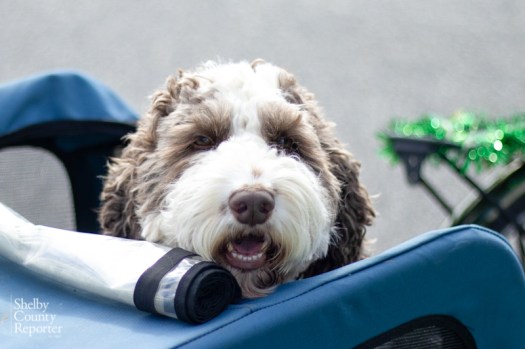 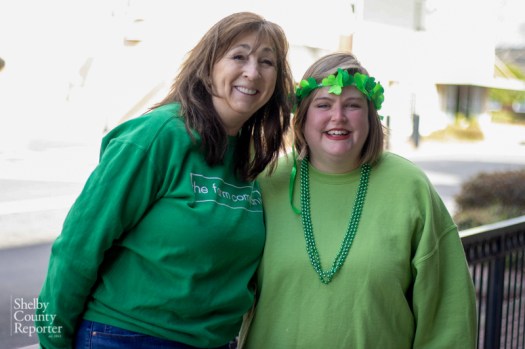 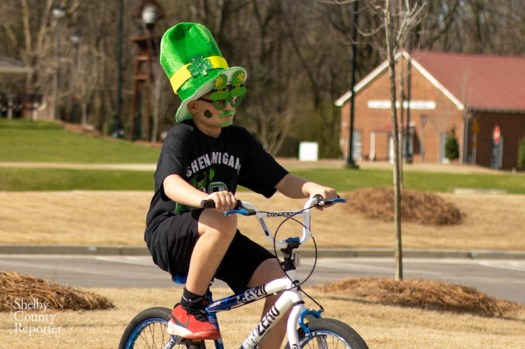 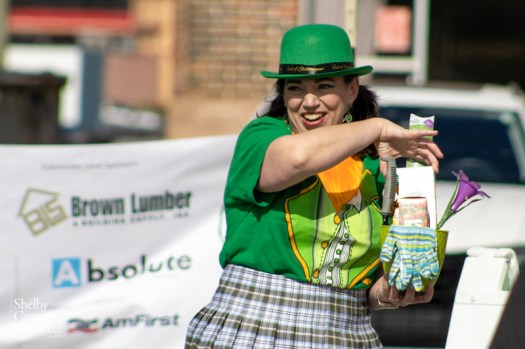 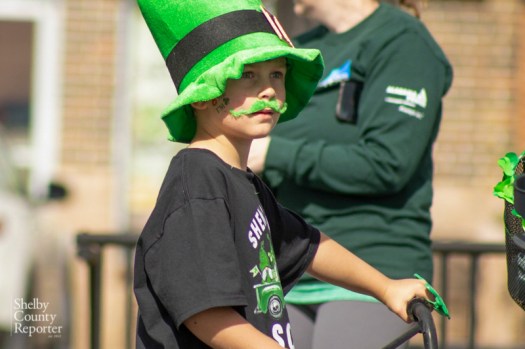 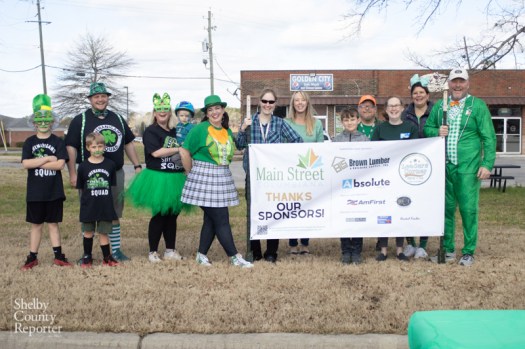 The event, which was hosted by Columbiana Main Street, featured families and individuals bicycling up and down Main Street dressed in their best leprechaun attire.

“For me, it was something fun to do. It added a little bit of quirk to Main Street,” Columbiana Main Street Executive Director Sasha Johns said.

The ride was the first of many leprechaun rides to come, said Johns, who hopes it will become an annual event. It was also the first solo event to be put together by Johns, who became Columbiana Main Street’s executive director in February.

“It was good, everything went smoothly,” Johns said. “I do want to thank the Columbiana police for their help with it. We had several stores that just went out of their way to make special little drinks. We had people come out of their businesses and even some of the guests in the coffee shop came out and watched us ride down Main Street, so that was fun too.”

Additionally, participants voted on “Best Costume” with the prize, a gift set of Marigolds, going to a family who had heard about the event on social media.

“I was really excited,” Johns said. The family “didn’t have any affiliation necessarily with anything we had done before, and they heard about it on Instagram and went all out with their costumes. The whole family had T-shirts and green mustaches and hats. They were totally decked out and arrived for it. It was so great.”

Johns said that this year’s ride was a trial run for the event as they wanted to have a bookend event that coincided with the annual Witches Ride. Columbiana Main Street does plan to have the event again next year, and Johns said that in the future she would like to see the Leprechaun Ride raise money for a charity. 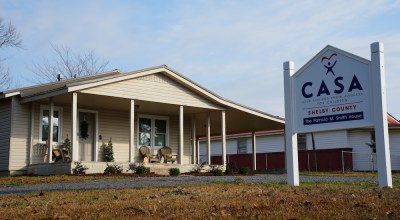