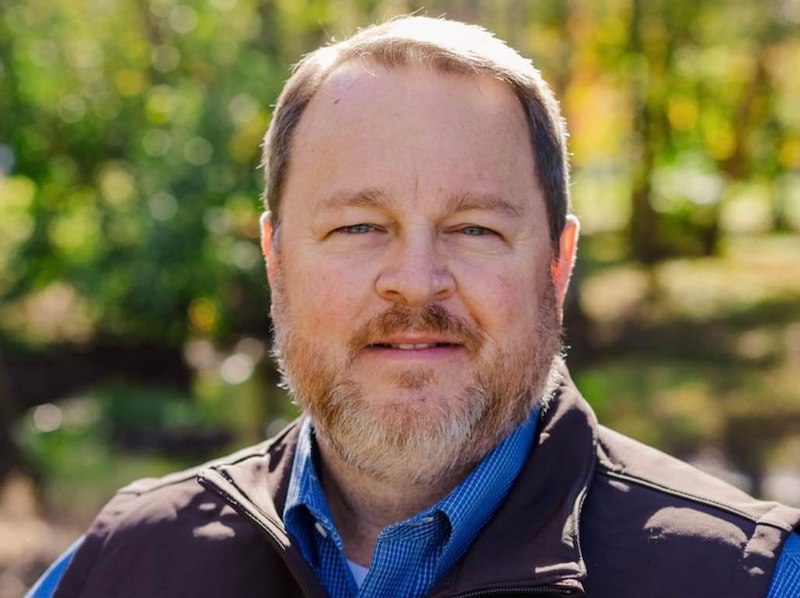 Bell won the seat held by Jim McClendon, who will soon retire. (File)

No Democrats qualified for the race, and Bell will run unopposed in the general election, earning the seat for District 11.

“I’m really at a loss for words and have so many thoughts going through my mind,” Bell wrote on Facebook after his win. “I am honored to serve as your next Senator for District 11. My family, friends and supporters have trusted me with the responsibility of this office and I do not take that lightly.

“Thank you for your prayers, your donations of time and money and most of all thank you for believing in me. I am deeply humbled by your support,” Bell wrote. “I am excited to get to work for the citizens of St. Clair, Talladega and Shelby Counties!”

Jim McClendon who has served as the District 11 State Senator since 2014 did not run for re-election.

Bell serves as the municipal judge for Ashville, Riverside, Childersburg, Ragland and Ohatchee, while he prosecutes for Pell City.