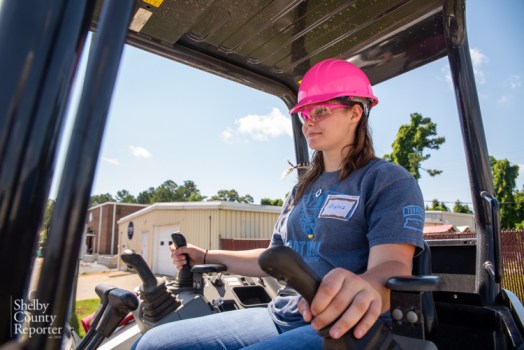 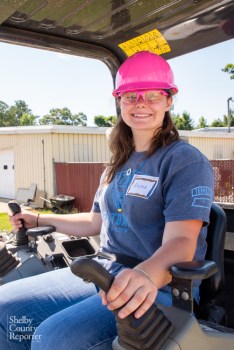 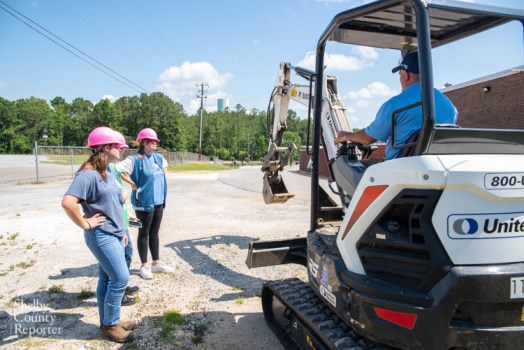 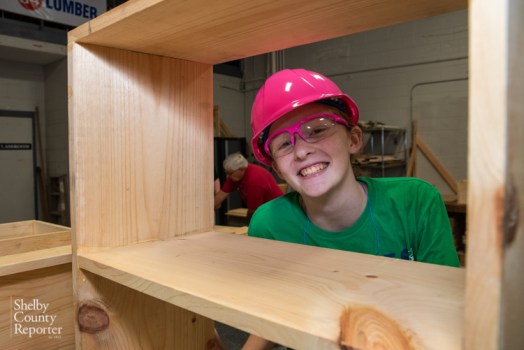 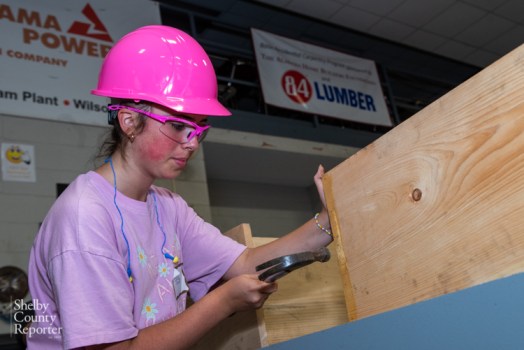 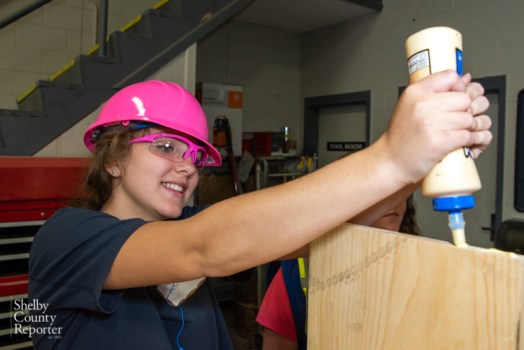 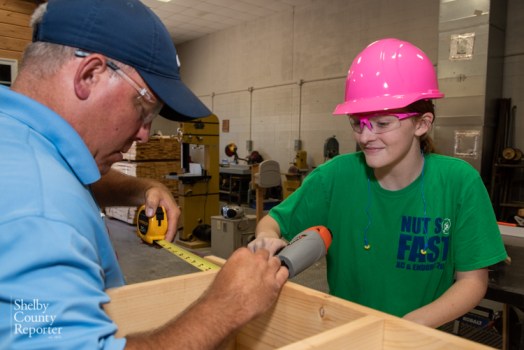 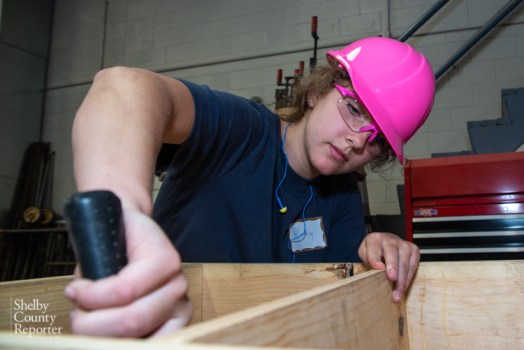 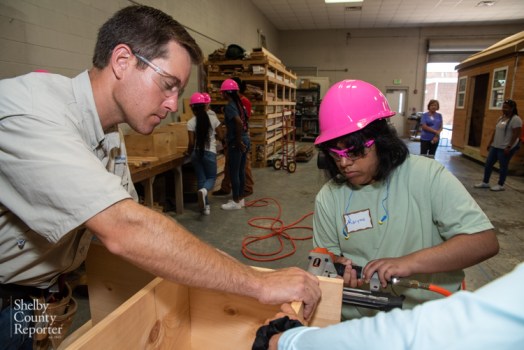 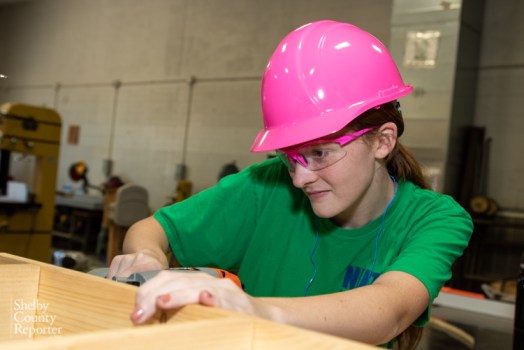 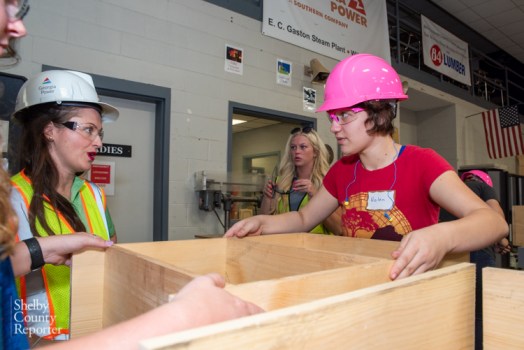 COLUMBIANA – According to the United States Department of Labor, only 9 percent of U.S. construction workers are women. An annual camp held at Shelby County’s Career Technical Educational Center hopes to change that and empower young girls to get into the trade.

The Girls Can Construction Camp allows 15 young girls from Shelby County Schools who are rising ninth through 11th graders to learn and grow their skills in various trade industries, such as carpentry, plumbing, electrical and welding over the course of a week.

This year, the camp took place Monday, June 6 through Friday, June 10. On Friday, the girls took a field trip to Alabama Power’s E.C. Gaston Electric Generating Plant and then had a graduation ceremony where they were given a tool kit and were able to show their parents what they created throughout the week.

“I think more than anything it’s just exposure,” said CTEC supervisor, Julie Godfrey on the camp’s importance. “It helps them to learn about some demands that are in the field for female workers that maybe they didn’t know before.”

During the camp, attendees learned how to build a bookcase, a lamp and weld their own creations. Godfrey said that as the girls learn, their confidence grows in their own abilities, sometimes in a matter of just a few hours.

“It’s empowering to them to figure out that, ‘Hey, I can build this. This is not just a guy thing,’ or, “I can weld this,’” Godfrey said. “Especially if they’re not exposed in their home to it.”

Junior Julianne Newman said she wanted to attend the camp because she is more interested in hands-on learning as opposed to taking notes in a classroom.

“I’ve always liked hands-on projects and everything. It’s just how I learn,” Newman said. “I thought it would be a very good route. I like to be immersed in (lessons) and learn by watching and doing.”

When it comes to the environment that was created in the camp, Newman said it made learning male-dominated trades less intimidating.

“It’s easier for us to be like family and just do it all together,” Newman said about the classes. “We all understand each other. It’s been amazing.”

A construction instructor at CTEC for 10 years, Blake Ray has been an instructor at three of the Girls Can Construction camps. He said that a lot of the girls he teaches are well rounded as they play a sport, are members of their school’s choir or band and also want to learn a trade.

“The girls seem really excited to be here and eager to learn,” Ray said.

He explained that construction isn’t just reserved for people who want to opt out of college and that there are plenty of careers in construction that require a college degree.

“Things like architecture, construction management, civil engineering,” Ray said. “I think those type of careers, they can gain an interest in that by going through a camp like this, where they see all different areas of construction.”

One way to get the girls interested in the trades they learn throughout the camp is to bolster their sureness in their skills. Ray said that when it comes to teaching the girls to be confident in their abilities, it’s all about letting them make mistakes.

“If you allow them to utilize the equipment and make those mistakes, they learn from it, and they become more confident,” he said.

Another reason the experience that the girls gain throughout the camp is important is that it allows them to be more knowledgeable consumers, homeowners and land owners. Which, to Ray, is just as important as the career exposure their gaining.

While some of the concepts and lessons might make even adults struggle, the girls took the concepts in stride. Newman, who plans to take the welding course at CTEC in the new school year, enjoyed the camp’s activities and thrived throughout the lessons.

When it comes to after high school, her plans are focused on the trade she was most excited about that week. “I’m probably going straight into welding. If I had to do something after high school it would probably be going into trade school,” she said.