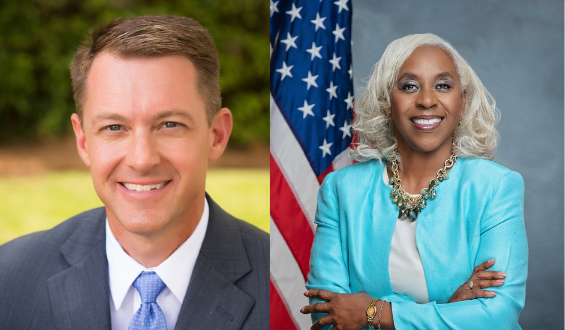 Wes Allen defeated opponent Jim Zeigler for the Republican nomination for Alabama Secretary of State in the Primary Runoff Election on Tuesday, June 21.

Allen will now run against Democratic opponent Pamela Laffitte in the General Election on Tuesday, Nov. 8

In addition to the Republican Secretary of State nomination, the Primary Runoff Election also decided who the governor Democratic nomination will be heading into November.

“Thank you so very much,” Flowers posted to the Yolanda for Governor Facebook page. “God bless, and let’s press toward Nov. 8 as we reconstruct Alabama, together!”

Flowers will now run against the Republican nominee, Gov. Kay Ivey, in the upcoming General Election.