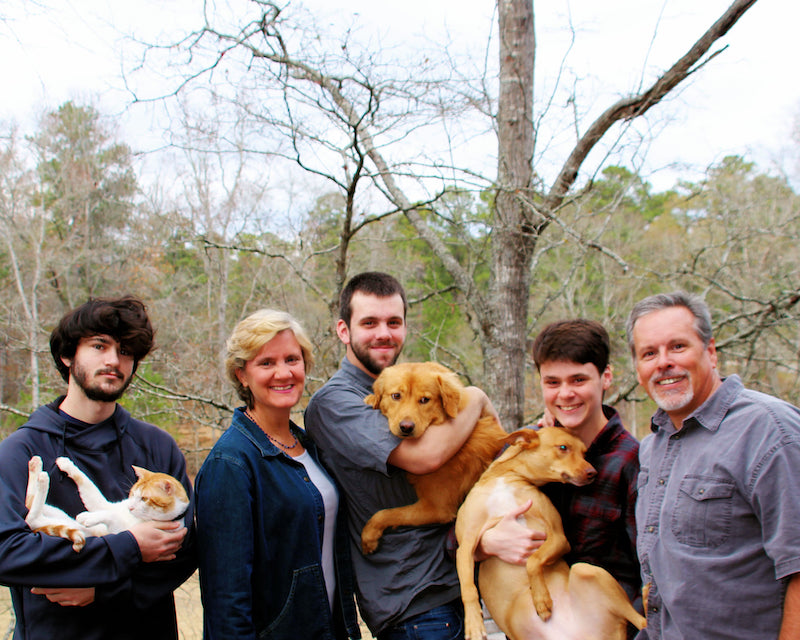 Dr. Bill Rowley who previously served as Shelby Humane’s director of operations was named the executive director after the shelter had not had one since 2019. (Contributed)

COLUMBIANA – Shelby Humane has a new executive director after three years of the position being empty.

Dr. Bill Rowley, who previously served in the shelter as the director of operations, was named the executive director in early June. According to the shelter, Rowley will now act as a liaison between the board of directors, shelter staff and the community.

“The Shelby Humane Board of Directors has deep confidence in the leadership and management abilities of Bill Rowley,” said Shelby Humane Board President Saundra Ivey. “We are fortunate to have him, and it is our hope that he will work with us for many future years. Shelby Humane has not had an executive director since 2019. We have been looking for the right person. We found it in Bill Rowley.”

Rowley said that despite the big title, he’s not nervous. Rather, he is looking forward to implementing positive changes to the shelter and its programs.

“It’s exciting,” Rowley said. “I have started non-profits internationally and domestically. Before coming here, I started a flower farm with my wife in Chelsea, and before that, I administered an international school on the Amazon River in Brazil and started a university there. So, I like big challenges.”

Part of Rowley’s goal is to move Shelby Humane away from being a standard pound and toward becoming a state-of-the-art education and community service-based facility.

Shelby Humane has already begun this shift as it has started to offer low-cost vaccine clinics, low-cost spay and neuter services and the Safe Pet Program that offers pet housing for individuals escaping domestic violence in the community.

Davis and Rowley noted that one of the things that kickstarted the change was the shelter’s ability to obtain a status change into a no-kill shelter. A statement from the shelter said that Rowley has helped align Shelby Humane with clear and actionable strategies and updated operating procedures.

“We transitioned away from more of the traditional shelter model to really focusing in on the animals and people,” Rowley said. “And the community clearly has embraced that, and they want to be a part of that, and we’re using that as a starting point and a stepping stone for being able to offer these services.”

Another change Rowley is excited about is the impact he can have on the Shelby Humane staff.

“Animal shelters across the country had some of the highest suicide rates and highest depression levels, and they’re just very challenging environments to work in,” Rowley said. “So, being able to work with the staff, I enjoy doing that. Mentoring them and then showing them that success is not that difficult and we really need to celebrate it.”

Rowley extended his thanks to the Shelby Humane board and staff.

“We’re working together to make Shelby Humane a much better organization for the areas that we serve,” Rowley said. “They’re some amazing people that are dedicated, that stay here day in and day out, and I know they don’t feel appreciated, but they’re more appreciated than words can express.”

Rowley also said the summertime is the most overcrowded a shelter will get, and if anyone is interested in helping by fostering, adopting or volunteering they will always be welcome.

“It’s not the shelter they’re helping,” Rowley said. “It’s all the animals that are in transition from being strays to having homes.”

For more information on how to support the shelter and its animals, visit Shelbyhumane.org/.