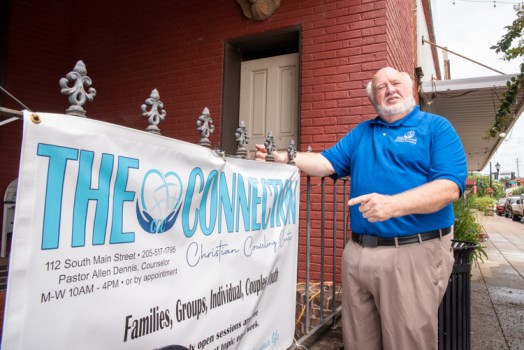 Allen Dennis who started The Connection was a former pastor at Bethel Baptist Church and has had over 40 years of counseling experience. (Reporter Photo/Keith McCoy) 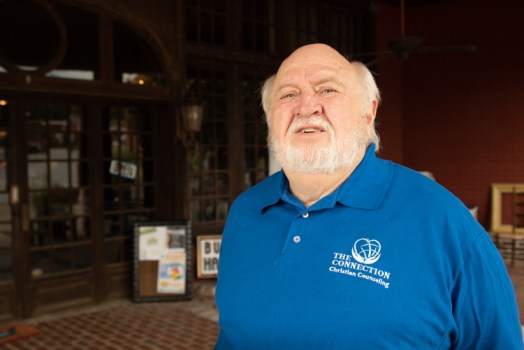 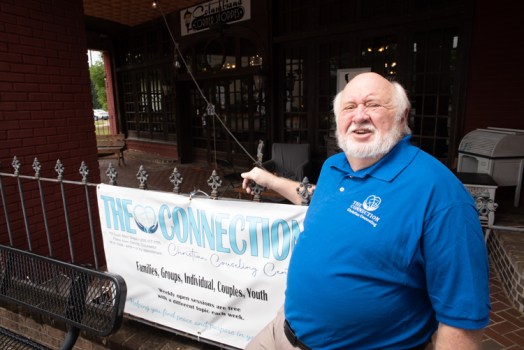 COLUMBIANA – Allen Dennis has a long history in Columbiana as a former pastor at Bethel Baptist Church and someone who played a helping hand in starting Cornerstone Christian School roughly 25 years ago.

Now, Dennis has started a Christian ministry service, The Connection, in hopes of helping guide people who are looking for support.

“People can’t make it without Christian counseling and also secular psychiatry,” Dennis said. “It’s essential. Most people are too proud to go, but in a pastoral setting, then they tend to speak.”

Dennis’s ministry is based out of an office space located inside the Columbiana Corner Shoppes. His counseling services are currently available Monday through Wednesday from 10 a.m. to 4 p.m., but he said depending on the need he will expand his days and hours.

Additionally, on Monday nights each week from 6-7:30 p.m., a larger topic is explored in a group or grief session at the Corner Shoppes for free. Dennis said some of the topics discussed during this time include depression, anxiety, post-traumatic stress disorder and more.

After departing from Columbiana to preach in Hueytown for some time, Dennis said he felt called to come back to the former town.

When he made the move back, Dennis said those who knew him asked if he was going to pastor again. However, he felt there were plenty of pastors in the area and that instead, he would provide pastoral counseling to those in the area who can’t afford it elsewhere.

“I love this town and all its people,” Dennis said. “While I do not feel led to pastor after 40 years, I have a deep concern and calling to minister and to help those who are struggling with spiritual, mental, emotional crises or other battles.”

With more than 40 years of pastoral counseling experience, Dennis decided to start The Connection and step out on faith.

“I’d rather try and fail than fail to try something,” Dennis said when he discussed his drive to open the ministry service.

Dennis said part of his reasoning for opening his services in an office setting and not in a church, although it was offered, was because while some people might not want to go to a pastor in a church, they will walk into an office.

“I want to see people who have things they are struggling with come face to face with it,” Dennis said. “Most people who are Christians think they’re going to hell if they have depression. I want them to understand it’s normal and get rid of that stigma. I want them to cope with things and give them a biblical perspective.”

Dennis said that if someone comes to him who needs help that goes beyond what he can provide, he can refer them to other professionals that he trusts.

Dennis said the community has been incredibly encouraging and supportive of him in whatever path he takes, and he hopes to show everyone the positive impact his services can have on the town.

The Connection is located at 112 Main Street in Columbiana. To schedule a private and confidential appointment with Dennis, call 205-517-1795. According to Dennis, private sessions are $75 flat.

Updates on what group sessions The Connection will provide can be found on its Facebook page, @TheConnectionatColumbiana.