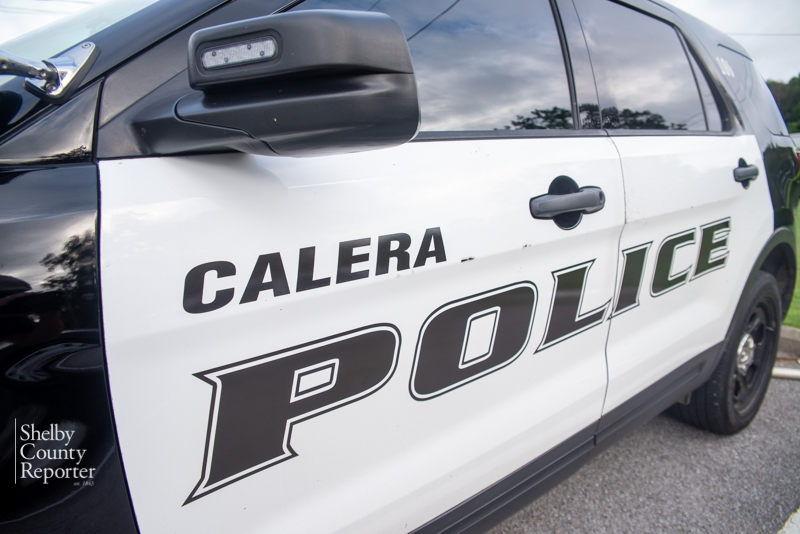 CALERA – The Calera Police Department released its patrol statistics for July on Thursday, Aug. 4 on its Facebook page.

Police Chief David Hyche said he started to release the information every month in order to communicate with taxpayers where their money is going.

Additionally, Hyche said he wants to show the public the reason behind a potential delayed response time.

“We’re shorthanded, (and) it hurts our response time,” Hyche said. “Sometimes we have people come in with minor issues, and they have to wait in the lobby for 30 minutes, maybe even longer, and I hate that. So, I like to communicate that we’re not just taking our time getting there to hear about your problem, it’s that we’re probably on a higher priority call.”

The patrol statistics show the reports that CPD received during July throughout its entire 75-square-mile patrol division. The statistics do not include the investigative or school resource officer division’s reports.

The amount of reports received in July was consistent with what the department usually sees, Hyche said.

Hyche said another real problem is that often the female complainant in the relationship will not press charges and ends up going back to the home, where the CPD will see the same instance of violence occur over and over again.