Hwy 25 bridge between Calera, Columbiana closed for work until May 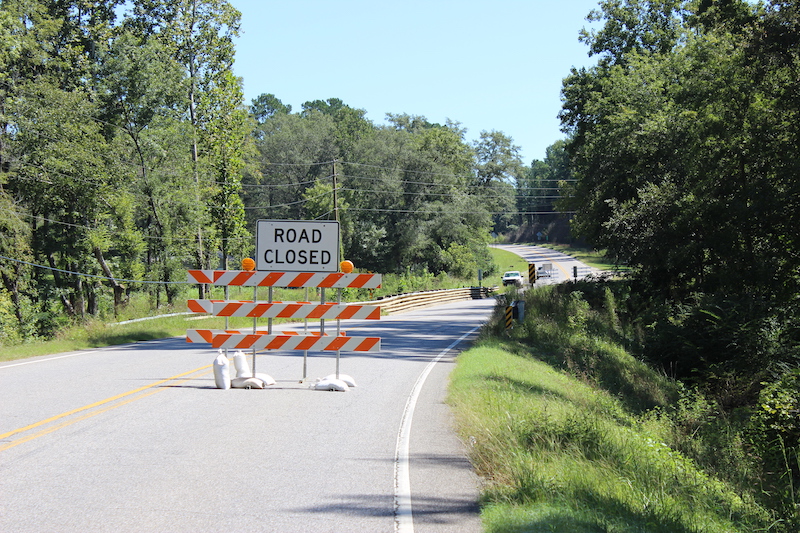 The Alabama 25 bridge is located over Waxahatchee Creek and will be closed for the time being so it can be replaced. (Reporter photo/Meg Herndon)

The Waxahatchee bridge on Alabama Highway 25 between Columbiana and Calera has officially closed in order for the Alabama Department of Transportation to replace it.

According to a post on Facebook by the Shelby County Sherriff’s Office, it is expected to take until May 2023 for work to be completed.

“ALDOT thanks motorists for their extreme patience during this Maintenance Operation to improve Alabama’s roadways,” read a statement from ALDOT.

The Alabama 25 bridge over Waxahatchee Creek was originally opened for traffic in 1928 and is located outside Columbiana corporate limits.

While the bridge is being reconstructed, the construction area is closed to thru traffic for the safety of workers and the public.

The $2 million project is being done through the Alabama Transportation Rehabilitation and Improvement-II Program.