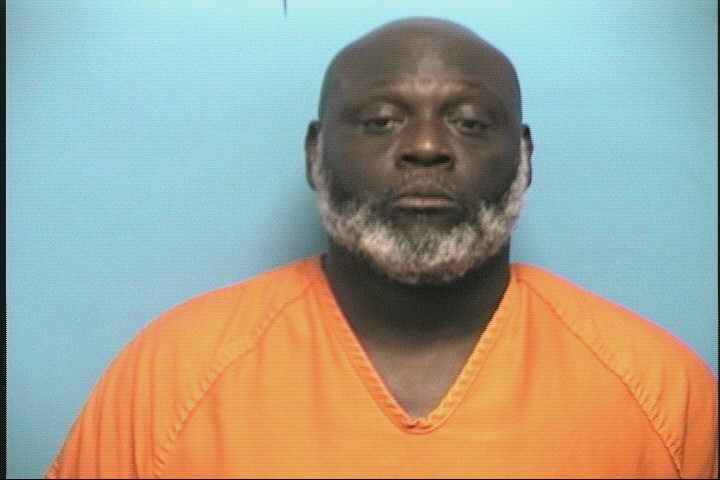 A former coach and teacher in Shelby County was recently arrested for having alleged sexual contact with a student. (Contributed)

CALERA – A former coach and teacher in Shelby County was recently arrested for having alleged sexual contact with a student.

Michael D. Montgomery, Thompson High School’s head coach from 2012-2014 and a coach and business teacher at Calera High School, was arrested on Sept. 14 on the charge of a school employee having sexual contact with a student under 19 and has since posted a $30,000 bond.

Chief David Hyche with the Calera Police Department said that the investigation into Montgomery’s alleged misconduct began when the school contacted a CPD school resource officer in March. After which, the department assigned a detective to investigate.

Montgomery’s indictment indicated that while located in Shelby County and being a school employee, he engaged in sexual contact defined by Section 13A-6-60 of the Code of Alabama.

The warrant of arrest was issued on Sept. 8.

Montgomery has since entered a plea of not guilty and waived arrangement.