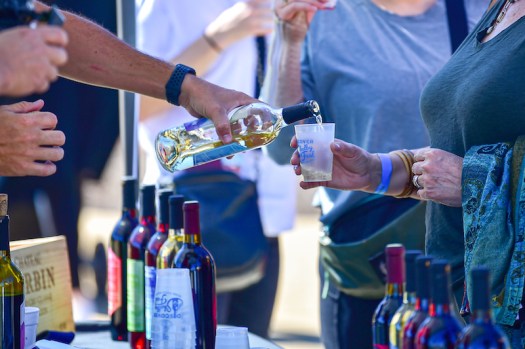 The inaugural Discover Shelby Fest took place on Saturday, Oct. 1 and featured local bands and wines. (For the Reporter/Jeremy Raines) 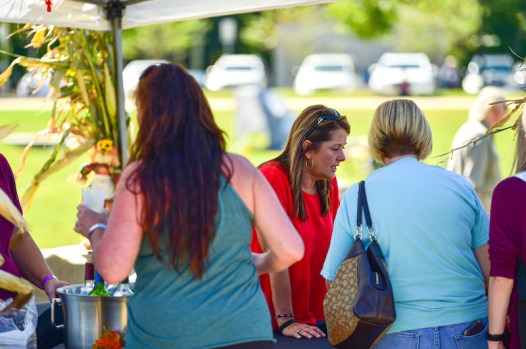 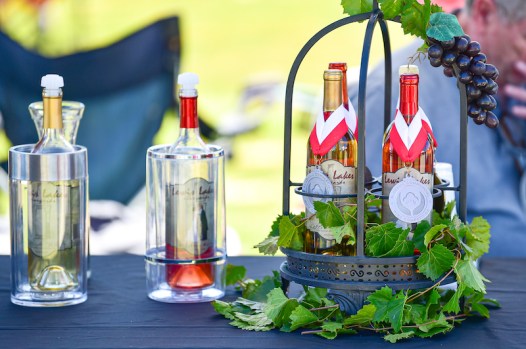 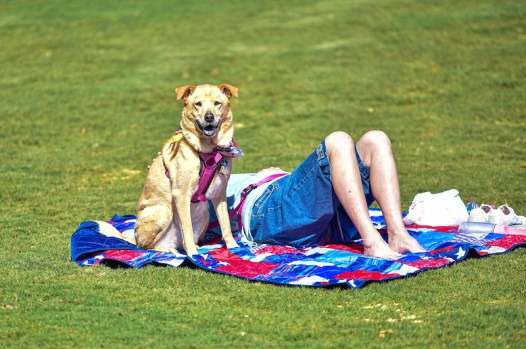 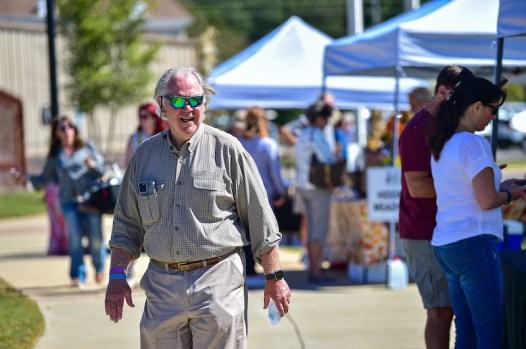 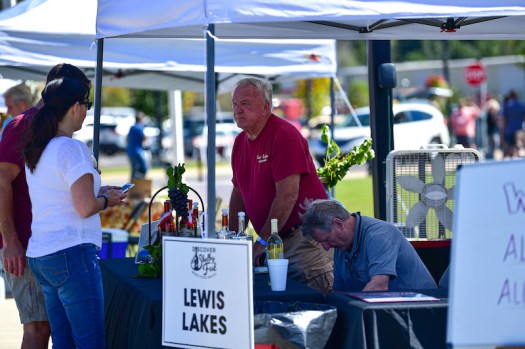 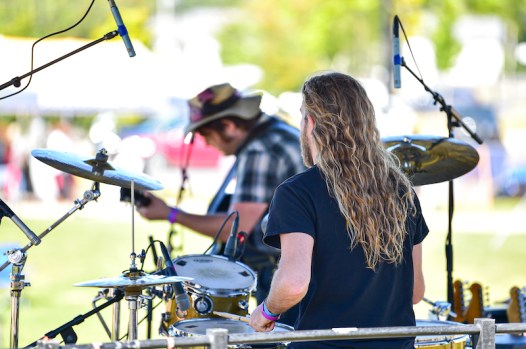 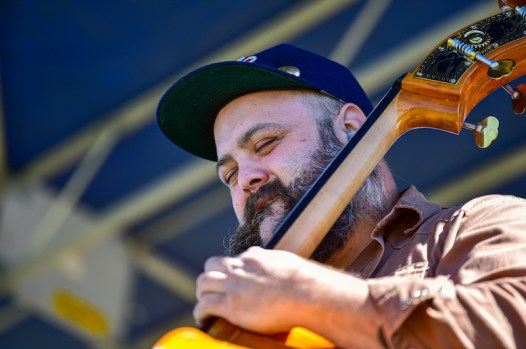 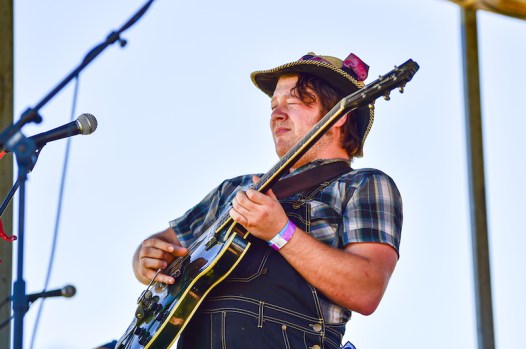 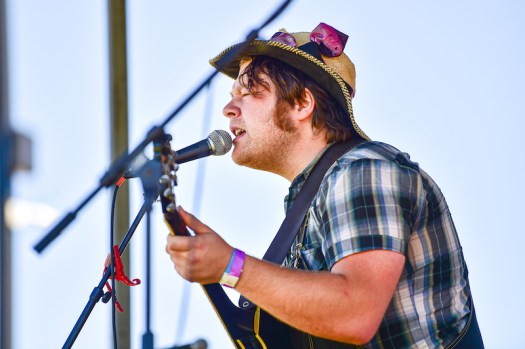 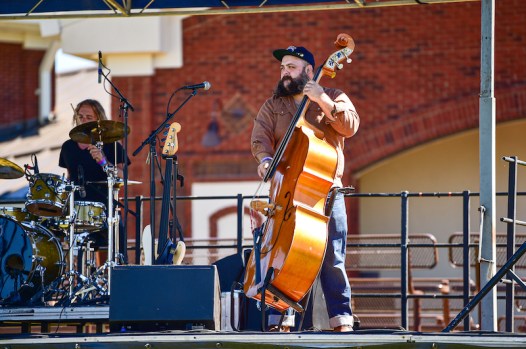 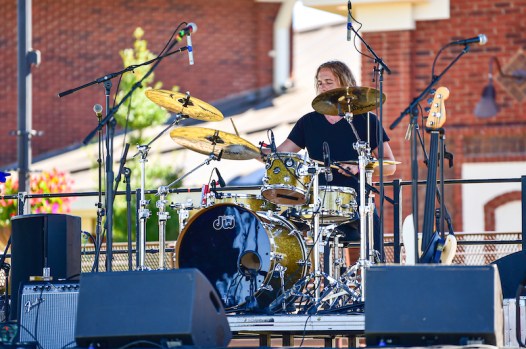 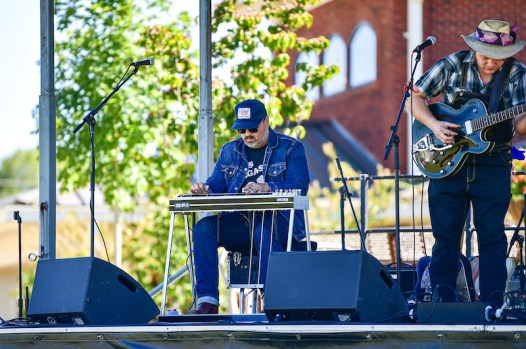 COLUMBIANA – It was a bright and breezy day the first Saturday of the month, and many made their way out for the inaugural Discover Shelby Fest in Columbiana.

“The musical lineup was top-notch,” Kendall Williams, Shelby County’s manager of tourism and events said. “The wineries were serving great wine and selling great products. So, I think everyone that showed up was very, very happy.”

The musical guests serenaded the crowd with a mixture of covers and genres. The featured bands included The Wildflowers, Rolling in the Hay, Early James and Liz and the Grand Tour.

Bruce Andrews, Shelby County Arts Council’s executive director, also played a role in the festival. Andrews said in a previous interview that he was glad the festival could add to the many events residents look forward to in Shelby County.

“We know that the month of October is full of events that compete for the attention of our locals, especially when it comes to football and art events,” Andrews said. “We wanted to bring something that would complement those events more than compete, and wine and music were a great opportunity. We’re starting out with four local winemakers, and hopefully, we’ll have more next year.”

Andrews and Williams said the goal of the event was to make it a scalable festival, meaning the organizers wanted it to be able to grow over the years. Williams mentioned that they are already brainstorming ways that they can improve for next year’s festival.

“We want it to be family-friendly,” Williams said. “So, what other activities could we have for kids? And also, there was a suggestion that it’s not just a wine festival, but could we have local craft beer out there as well, to kind of draw in a different crowd as well.”

Williams said people have emailed the organizers with other ideas they could implement, and she said she loves the suggestions.

“I think it was encouraging for us to have something in the community that seemed to spark some excitement, and that people really wanted to get out there and experience this,” Williams said.

Multiple Columbiana Main Street businesses were open and offering sales for those who came into town for the festival.

“I know that the local businesses in Columbiana had really great sales and visits that day,” Williams said. “So, that’s what we’re hoping to do, is to infuse with not just the event, but the community overall, with people who might not have been to Columbiana before.

“We know people think that it’s so far away in the middle of nowhere, but it’s really not,” Williams said. “And once they get there, they understand that the Arts Council was doing great things. So, we have a fantastic venue to hose events like this.”

The Shelby County Arts Council was also open to the public for attendees to explore its Color + Sound exhibit that was on display. The exhibit featured interactive art that allows for a multi-sensory tactile experience.