Alabaster City Schools to close early due to inclement weather 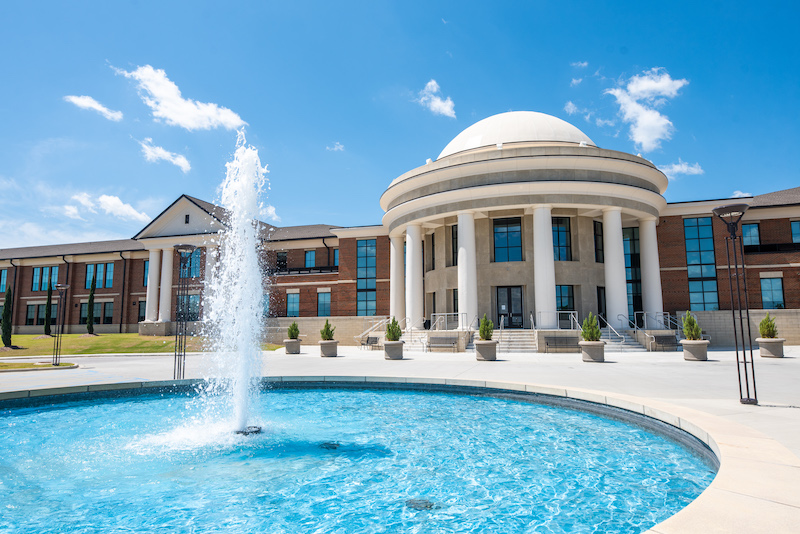 On its Facebook page, ACS announced that schools will be dismissed one hour earlier than normal dismissal times. (File)

ALABASTER – Alabaster City Schools announced on the morning of Tuesday, Oct. 25 that all city schools will dismiss an hour early due to the threat of inclement weather.

Busses will also run an hour earlier than normal.

The National Weather Service for Birmingham has forecast possible severe storms in the area. Shelby County is in a threat area for possible tornadoes and damaging winds up to 60 miles per hour from 3-8 p.m.

To keep up to date on ACS announcements, visit its Facebook page at Facebook.com/AlabasterCitySchools.

For updates on the weather, visit Weather.gov/bmx/.