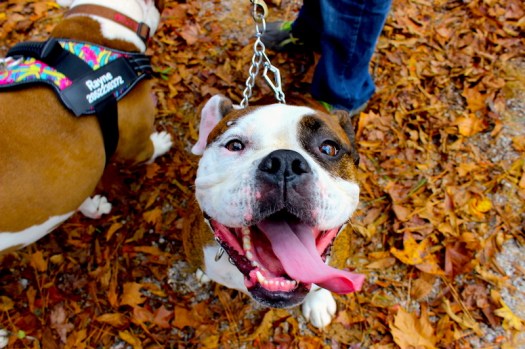 Helena’s Two by Two Rescue held its Barktoberfest celebration on Sunday, Nov. 6. The event had not been able to be held the previous two years due to the COVID-19 pandemic and inclement weather. (Reporter photos/Meg Herndon) 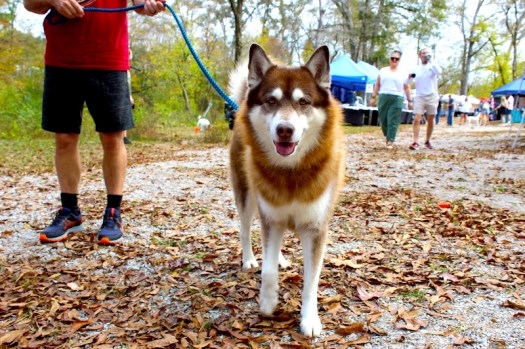 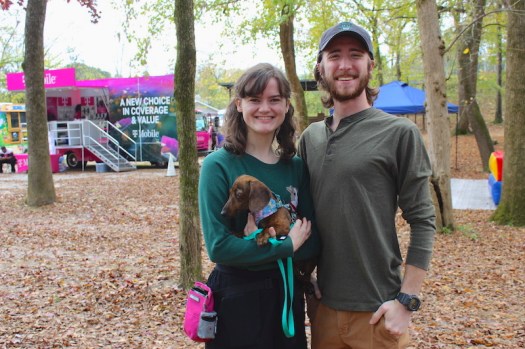 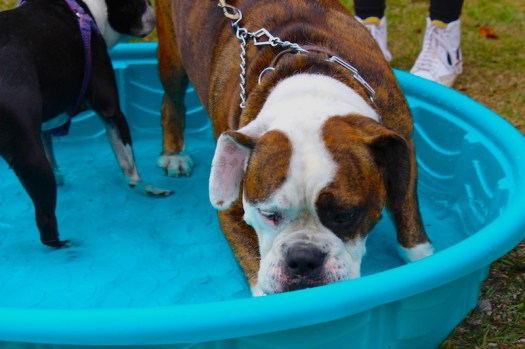 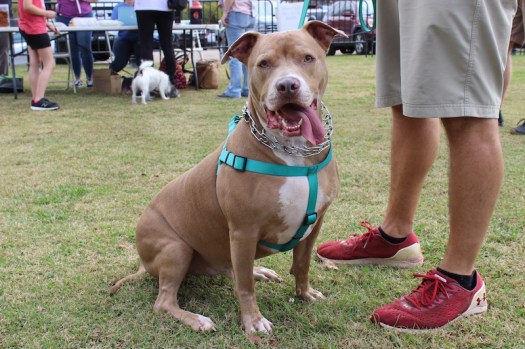 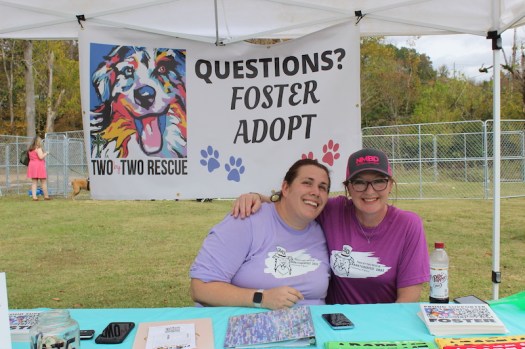 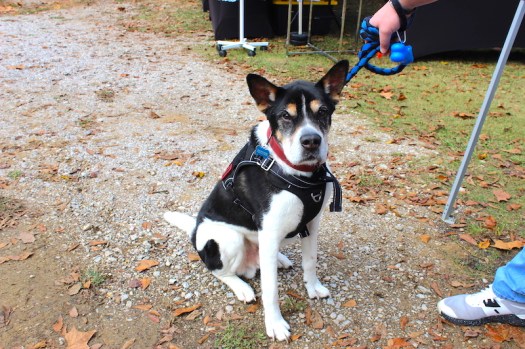 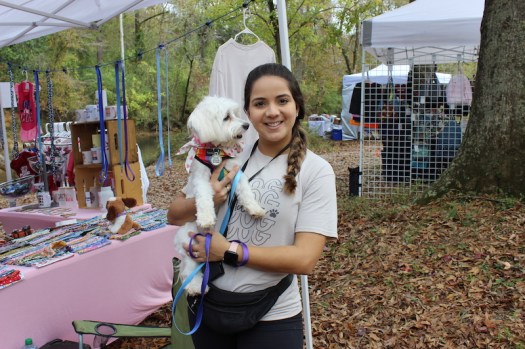 HELENA – Drawing in thousands of attendees both two and four-legged, fur-ever friends and their owners celebrated Two by Two Rescue’s annual Barktoberfest celebration this past weekend.

Dogs ran around Helena Amphitheater Park under the backdrop of the Buck Creek Waterfall on Sunday, Nov. 6. 2022, marking the fifth year that the annual dog festival has been held.

“I want to say thanks to everyone who came out and celebrated with us,” Founder and Executive Director of Two by Two Sonya King said. “The attendance was great. It was steady all day long, we had a wonderful turnout.”

The event acts as the nonprofit’s largest fundraiser, honoring its foster and adoption services as well as Two by Two alumni who were adopted from the organization.

“It just felt wonderful for everybody,” King said. “Just to get to come together and celebrate. This was our 20th year anniversary, and so just to get out and see a lot of dogs that we had rescued that are now in homes was exciting.”

Funds from the festival help with the rescue’s veterinarian bills, which King said is its largest expense as the organization has over 300 animals currently in its care and has rescued over 1,400 animals in 2022.

Additionally, King thanked everyone who made the event possible along with those who help provide for Two by Two’s rescues.

“I thank the volunteers for giving their time and energy,” King said. “We had volunteers that came as early as 6:30 a.m. and stayed until 7 p.m. helping.”

King also extended her gratitude to Big Al, the mascot of the University of Alabama for attending the event alongside the presenting sponsor of the event Art Black.