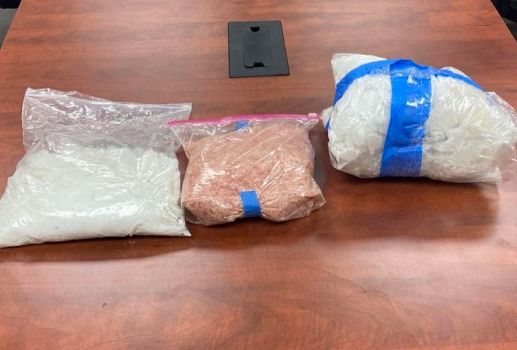 The Calera Police Department and ALEA arrested a Georgia man after recovering eight kilograms of methamphetamine during a stop. (Contributed) 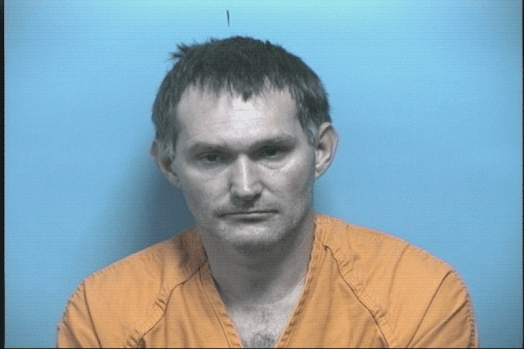 Darrell Leroy Fowler, a 49-year-old man from Dalton, Georgia was arrested on I-65 in Calera. During the stop, the Task Force and CPD recovered eight kilograms of methamphetamine.

“I greatly appreciate our partnership with the Alabama Drug Enforcement Task Force, ALEA and HIS,” CPD Chief David Hyche said in a Facebook post. “Eight kilos of meth represents a great deal of pain and suffering that won’t be hitting Alabama streets. As I have said many times, Calera is not a business-friendly environment for criminals.”

Fowler has been charged with drug trafficking, and bond amounts have not been released.

The post also stated that all suspects are presumed innocent until guilt is proven in a court of law.