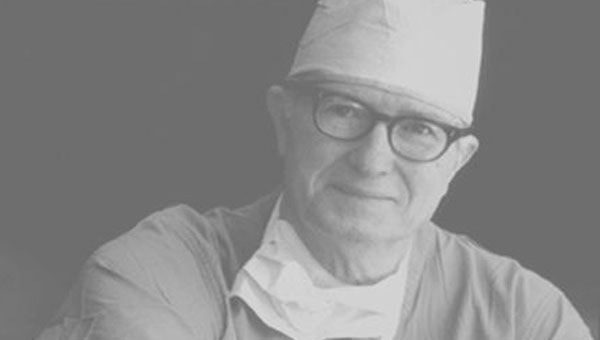 The public is invited to attend a historic marker dedication for Dr. James Daniel Hardy (1918-2003) on Sunday, Sept. 9, at 2 p.m. on the lawn of the Lhoist Lime Plant on Alabama 25 just east of Montevallo.

According to the inscription on the marker, “As a surgeon, researcher, teacher, and author, Dr. Hardy made significant contributions to medicine over his long career. In 1963, Dr. Hardy and co-workers did the first human lung transplant.

In 1964, he and coworkers excised a living human heart for the first time and performed the first heart transplant in a human utilizing a chimpanzee heart. The procedure emphasized the need for generally accepted criteria for brain death so donor organs could be secured.”

The inscription explains that Dr. Hardy trained more than 200 surgeons authored, co-authored, or edited 23 books; published more than 500 articles; served on many editorial boards and as editor-in-chief of the World Journal of Surgery.

Most of his career was spent as first chairman of the Department of Surgery at the University of Mississippi Medical School.

Dr. Hardy and twin brother, Julian, were among the seven children of Fred and Julia Hardy. Their father owned and operated the Newala Lime Plant, where they lived. James and Julian received their early education, taught by their mother, in the little school at Newala; and high school at Montevallo High.

Many local MHS alums will remember that in the late ’30s and ’40s, the feisty little Miss Julia tolerated absolutely no laziness in her Latin classes.

The twins both became successful doctors. Dr. Julian was a popular gynecologist in Birmingham, and brought into this world many Montevallians now in their 50s and 60s. An older brother, John Hardy, a building contractor, and his wife, Gertrude, were prominent Montevallo citizens throughout their lifetimes.

So it is that we are proud to claim Dr. James Hardy as one of our own, and we encourage readers to attend the unveiling of the historic marker dedicated to his memory.

By LAURA BROOKHART / Community Columnist The Helena Business Association has increased its visibility within the community this election year.... read more