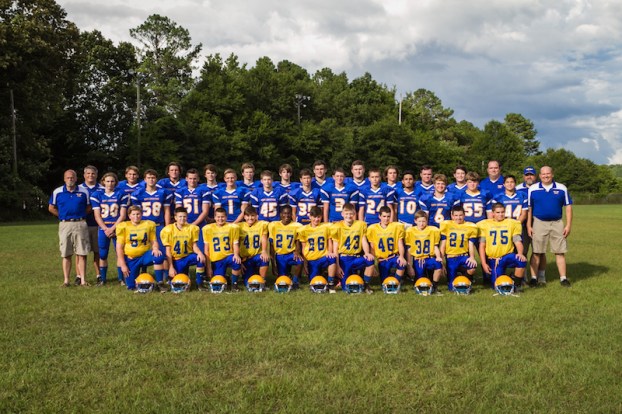 Tony Nafe, far left, lost a seven-year battle with cancer on Saturday, May 6, but he will be remembered for being an amazing coach, family man and friend to all of those that he crossed paths with. (Contributed)

Pelham – Whether it be leading young men on the gridiron, putting others before himself, flying helicopters in the military or lending a helping hand to anyone that crossed his path, Tony Nafe proved throughout his life that he was certainly a man that anybody would be lucky to surround themselves with.

On Saturday, May 6, the Hope Christian head football coach passed away after losing a seven-year battle with carcinoid cancer. While cancer is a dark disease that we all despise, Nafe viewed it as a whole lot more. He, as most with cancer do, had his battles of dealing with the toughness and depression that come along with the vile disease, but it didn’t take long for him to take advantage of the moment.

He didn’t let the cancer keep him away from coaching because as long as he had the strength to mold the mind of young men and lead them to the Lord, he was going to do so.

“Six good months is all you can look forward to,” Nafe recalled doctors telling him in a video on his GoFundMe page. “I said ‘no, I refuse to accept that.’ So I said ‘God, you’ve given me a job to do and I’m going to do it as long as there’s strength in my body and breath in my Lungs.’ People say I’m a walking, talking miracle, and I am; but it’s nothing I’ve done, it’s something God has done and those boys have done.”

That’s true passion, not only as a football coach, but as a person that genuinely cares about preparing kids for life and seeing them reach their full potential. 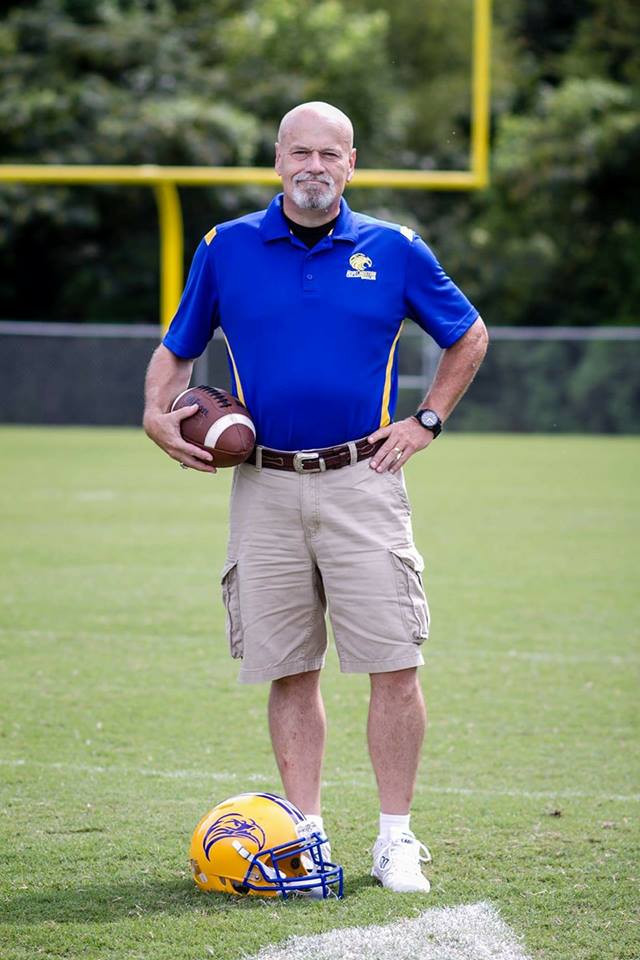 “It was the end of the year right before we played Evangel for the state championship that he told us he had cancer and it was a really big shock to all of us,” former Hope Christian athlete Dillon Thompson said of his former coach. “I didn’t think he was going to keep coaching after he found out.”

On July 1, 2015, Nafe was given six months to live after having a 50 percent growth in his tumor, but the news was nothing he hadn’t heard before.

Not only did Nafe fight it, he amazed doctors and survived almost two more years than doctors thought possible.

“I give all credit to my wife,” Nafe said in that same testimonial. “She said, ‘get up, get up, you’re not gonna die. She said, ‘it’s your choice, if you want to give up and go home you can, but if you do I’m going to be so mad at you.’”

Much to the pleasure of his wife and his former players like Thompson, Nafe didn’t give up. He continued to coach the Hope Christian Eagles while battling cancer and continued to try and beat the disease that was trying to defeat him. Much like he would tell his players on the football field, “Jesus is our rock,” he was trusting in the Lord to help him battle through.

Nafe went on to take advantage of the opportunity by experimenting with new cancer drugs and treatments to not only try and beat the disease himself, but help decide if those treatments would be fitting to help save lives in the future.

Here he is battling the world’s deadliest disease and still thinking of others. That’s the kind of man Nafe was and the kind of man that made everybody feel so fortunate to know him.

A GoFundMe page was created on March 29, 2017 by his wife Dana Nafe in hopes of raising $80,000 to help pay for a treatment in the Netherlands that had an extremely high success rate. If you scroll down the page you will see donation after donation of around $100 showing the outcry of support for an incredible man. In just over a month 43 people in the community have helped raise $7,405.

While Nafe is no longer with us, it doesn’t mean you should stop donating to this great family to help them feel supported through such a tough time. Visit gofundme.com/coach-tony-nafe-medical-fund to make a donation.

Despite passing on, Nafe will continue to inspire Hope Christian School students and athletes for generations to come as his story of perseverance can inspire so many. He will also be remembered for a lifetime by his former athletes that looked up to him with amazement at what he did for them.

Rest in peace Tony Nafe, a spot on the Hope Christian sidelines will forever be consumed by your presence.