“The American Village is pleased to join the Shelby County Reporter in recognizing James E. Holsombeck as Veteran of the Week,” American Village founder and CEO Tom Walker said. “He is representative of the hundreds of thousands of Alabamians who have risked it all for the sake of our country and its freedom. To all veterans we owe a debt we can never fully repay.” 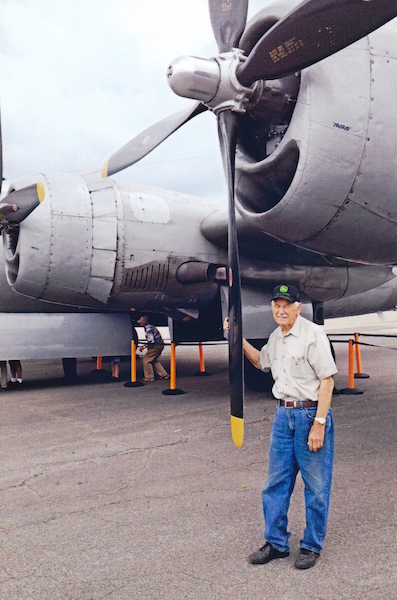 Holsombeck served his country with honor in the U.S. Air Force.

During his service he was stationed at Guam, Texas, Wyoming, California and Florida.

He enlisted for three years, but when the Korean War broke out the Air Force extended his enlistment for an additional year.

Prior to joining the Air Force he graduated from Montevallo High School.

After leaving the service he graduated from Gadsden State on the G.I. Bill.

He has been married to Laverne Norris for 62 years and they have four children and eight grandchildren.

In His Own Words: “I had never been outside the state of Alabama until I joined the Air Force. It was certainly a very educational experience for me.”