“The American Village is pleased to join the Shelby County Reporter in recognizing Major Loren Vee McAnally as Veteran of the Week,” American Village founder and CEO Tom Walker said. “He is representative of the hundreds of thousands of Alabamians who have risked it all for the sake of our country and its freedom. To all veterans we owe a debt we can never fully repay.” 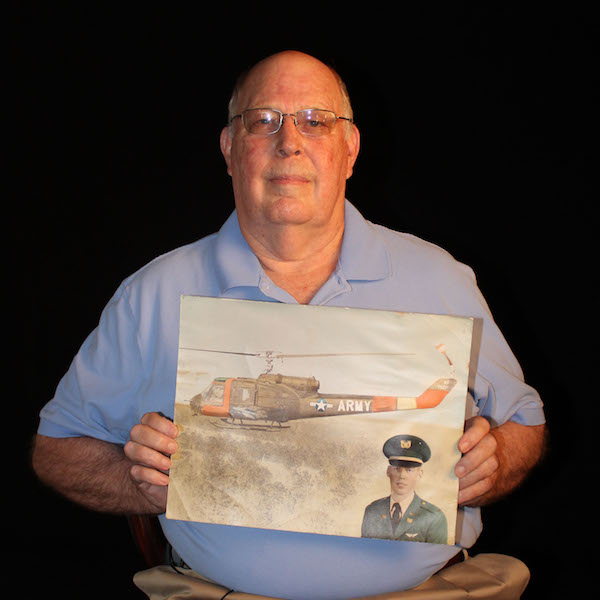 Major Loren Vee McAnally is recognized as the Veteran of the Week. (Contributed)

Loren’s father was career Army, serving in WWII and Korea. Loren was a member of ROTC in high school. He always wanted to fly, and heard on a radio announcement that the Army would let you be a pilot without a college degree. He flew Huey gunships and “slicks” in B Troop 1/9th Cavalry, 1st CD on his first tour of duty in Vietnam. He flew numerous missions, primarily combat insertions and extractions of American troops. Loren flew Chinook helicopters in the 180th ASH (Big Windy) during his second tour. He was shot down three times, and wounded during his service in the Vietnam War. He was medically grounded from flight, but attended the Infantry Advance Course at Ft. Benning, then was sent to Ft. Hood where he served as S2, Maintenance Officer and CO Cmd. in 1/5th Cavalry (Mech). Loren received the Bronze Star and Distinguished Flying Cross medals for his heroic service in Vietnam. Loren is a volunteer at the American Village’s National Veterans Shrine.

In His Own Words: “I knew I wanted to serve in the armed forces since I was a little kid. I believe everyone should serve the country in some way. Not all are cut out to be in the military but there are plenty of things a person can do from volunteer work to working as a doctor in a poor community. We take our Freedom too lightly and we must remember all those who have sacrificed for us to ‘say what we want to’ and vote for who we want to. Volunteer for something in your community!”