“The American Village is pleased to join the Shelby County Reporter in recognizing Navy Seaman Thomas Greene Walker as Veteran of the Week,” American Village founder and CEO Tom Walker said. “He is representative of the hundreds of thousands of Alabamians who have risked it all for the sake of our country and its freedom. To all veterans we owe a debt we can never fully repay.” 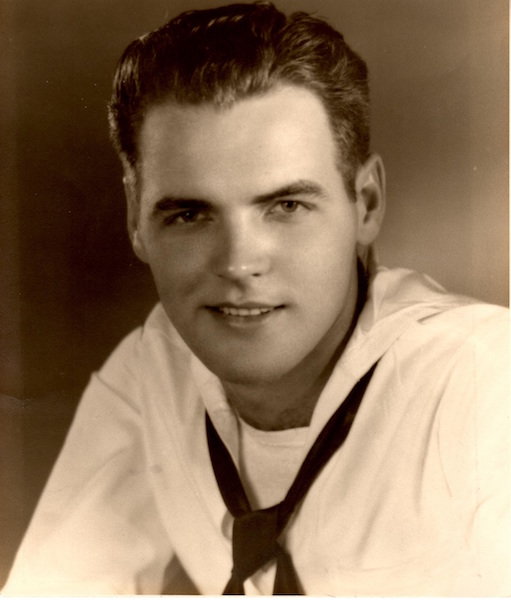 Here are highlights about this week’s Veteran of the Week. Navy Seaman Thomas Greene Walker.

Born July 23, 1926, Thomas Walker was the son of World War I Veteran Ernest F. Walker and Mary Martin Walker. He joined the United States Navy in 1944. He received radar and other training in VA and FL, and was assigned to serve in Hawaii and the Pacific Theatre in World War II. Seaman Walker was honorably discharged from the Navy in 1946. He married his Winfield High School (Marion County) sweetheart, the former Faye Braswell. Thomas and Faye had two children: Brenda Marie Walker Cash and Thomas G. Walker, Jr. A faithful public servant in the U.S. Post Office, he was like others in that generation: a humble and good man who did his best to do his duty for his God, country and family. He was involved in numerous organizations and faithfully supported the American Village. He died at age 80 in March 2007, proud to be an American.