“The American Village is pleased to join the Shelby County Reporter in recognizing Staff Sgt. Sidney R. Bearden as Veteran of the Week,” American Village founder and CEO Tom Walker said. “He is representative of the hundreds of thousands of Alabamians who have risked it all for the sake of our country and its freedom. To all veterans we owe a debt we can never fully repay.” 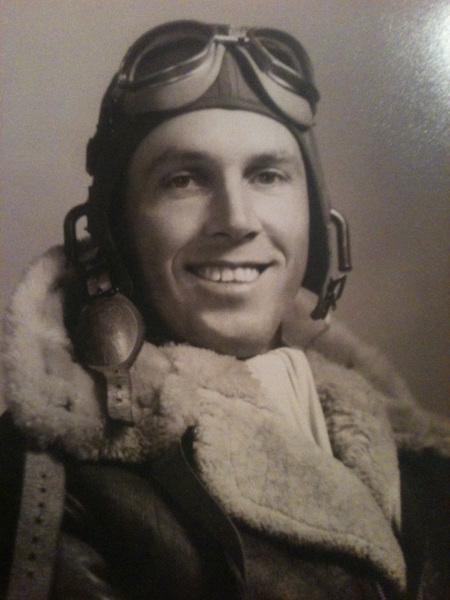 Here are highlights about this week’s Veteran of the Week: Staff Sgt. Sidney R. Bearden was born in Montevallo in 1918. Sidney is a WWII veteran, having served in the U. S. Army Air Force from 1942 to 1945. He was nose gunner on a B-24 Liberator. He flew 35 combat missions including the bombing raids over Plolesti Romania (Operation Tidal Wave).

In His Own Words: “I was working at a men’s clothing store (Joe Klotzman’s) in Montevallo. When I got home from work that afternoon, my mama handed me my draft notice that came in the mail. I went to Army basic training at Camp Wheeler in Macon, GA. After that they were looking for volunteers for something called the Army Air Corps so I joined. It beat sleeping in the mud.”