“The American Village is pleased to join the Shelby County Reporter in recognizing Bill Spies as Veteran of the Week,” American Village founder and CEO Tom Walker said. “He is representative of the hundreds of thousands of Alabamians who have risked it all for the sake of our country and its freedom. To all veterans we owe a debt we can never fully repay.” 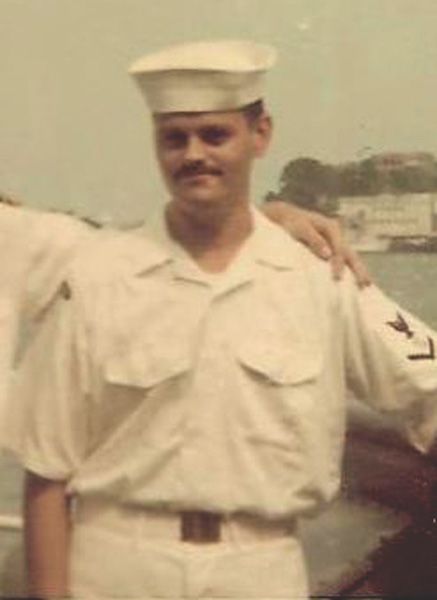 Here are highlights about this week’s Veteran of the Week: Chief Petty Officer William Evans Spies, II. Bill Spies was born in Baltimore, MD, attended Baltimore Polytechnic Institute and Johns Hopkins University. He joined the Navy in August 1966. Bill served aboard the USS Raleigh (LPD1), USS Blandy (DD943), USS Steinaker (DD863), USS Newport News (CA148) & USS Biddle (CG34). He served in the Atlantic, the Mediterranean, and the Far East. He sailed through the Panama Canal. Chief Petty Officer Spies fought in the Battle of Hue, Operation Hastings, Operation Market Time and the Tet Offensive in Vietnam, and stayed in the U. S. Navy Reserves after Vietnam.

In His Own Words: “During my service in the U.S. Navy I felt proud to serve my country. I was a part of the Destroyer Division that sailed from Norfolk, VA to Vietnam as part of a Destroyer Squadron. After leaving the Navy, my training opened doors for me to work as a contractor to the NSA, then years as a IT/Data Communications professional.”