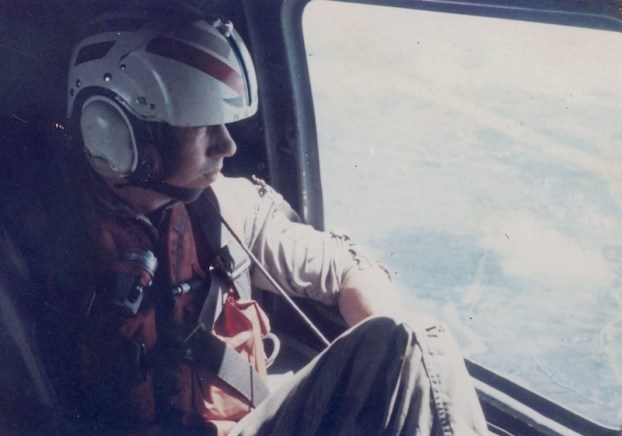 McGriff is Veteran of the Week

“The American Village is pleased to join the Shelby County Reporter in recognizing Petty Officer Second Class Ronnie Malcolm McGriff as Veteran of the Week,” American Village founder and CEO Tom Walker said. “He is representative of the hundreds of thousands of Alabamians who have risked it all for the sake of our country and its freedom. To all veterans we owe a debt we can never fully repay.”

Here are highlights about this week’s Veteran of the Week. Ronnie McGriff was born in Dothan in 1944. He entered service in 1964 and went to boot camp at Nimitz Field, San Diego, CA. He attended Electronics School in Milton, TN and Radar and Aircrew Training in North Island, San Diego. Ronnie was assigned to Patrol Squadron 42, Whidbey Island, WA. In 1967 his service took him from Sangley Point, Philippines to Tan Son Nhut Air Base, Saigon in the Vietnam War. In 1968 he was detached to Cam Rahn Bay, Vietnam. Stateside, he flew submarine, shipping and fishing patrols off Washington’s coast. Ronnie finished his service as a Petty Officer Second Class. He now lives in Columbiana and is a volunteer at the American Village’s National Veterans Shrine.