“The American Village is pleased to join the Shelby County Reporter in recognizing Sgt. Roger Cody Ledbetter as Veteran of the Week,” American Village founder and CEO Tom Walker said. “He is representative of the hundreds of thousands of Alabamians who have risked it all for the sake of our country and its freedom. To all veterans we owe a debt we can never fully repay.” 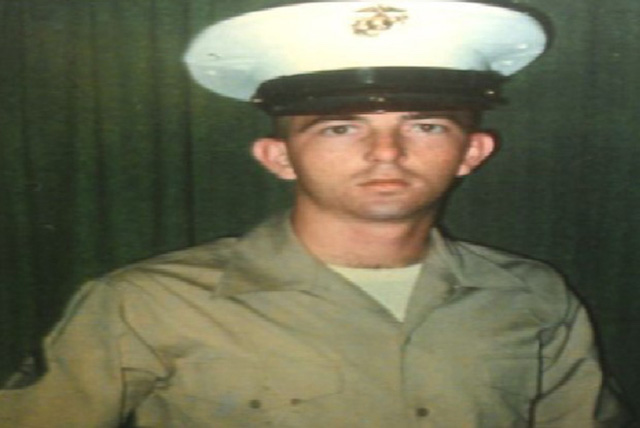 Sgt. Roger Cody Ledbetter is being recognized as this week’s Veteran of the Week. (Contributed)

Here are highlights about this week’s Veteran of the Week: Roger Cody Ledbetter was born in Fayette, Alabama, but now calls Argo home. He served his country with honor in the U.S. Marine Corps from October 1964 until October 1970, achieving the rank of Sergeant (E5). During his military service he was in a Marine detachment that served aboard the U.S.S. Enterprise and served in The Vietnam War. He was awarded the Navy/Marine Corps Commendation, the Navy Unit Commendation, the Combat Action Ribbon and a Vietnam Service Medal with five stars. He was also stationed in Cuba.