“The American Village is pleased to join the Shelby County Reporter in recognizing Pfc. Ryan George Winslow as Veteran of the Week,” American Village founder and CEO Tom Walker said. “He is representative of the hundreds of thousands of Alabamians who have risked it all for the sake of our country and its freedom. To all veterans we owe a debt we can never fully repay.” 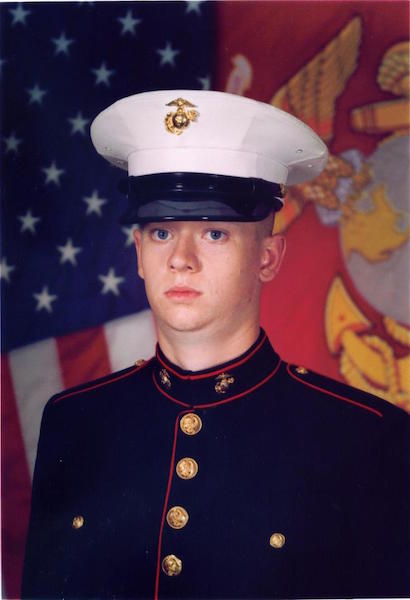 Pfc. Ryan George Winslow is being recognized as this week’s Veteran of the Week. (Contributed)

Here are highlights about this week’s Veteran of the Week: Ryan was born in 1987 in Hoover, Alabama. He attended Hoover High School before passing his high school equivalency exam. He took some criminal justice courses at Jefferson State Community College, then joined the Marines in January 2005 with ambitions of a future career in law enforcement. His parents, George and Marynell Winslow, said, “Ryan was a service minded young man, and enthusiastically chose to serve his country in the War on Terror. He was a member of the Scout Platoon, 2nd Tank Battalion, Camp Lejuene, NC.” The 19-year-old Hoover resident was only three weeks into a seven-month tour when he and three other Marines were killed when their Humvee struck an improvised explosive device during combat operations in Anbar province, Iraq. Ryan was awarded the Purple Heart.