“The American Village is pleased to join the Shelby County Reporter in recognizing Lt. Colonel James Thomas Billings as Veteran of the Week,” American Village founder and CEO Tom Walker said. “He is representative of the hundreds of thousands of Alabamians who have risked it all for the sake of our country and its freedom. To all veterans we owe a debt we can never fully repay.” 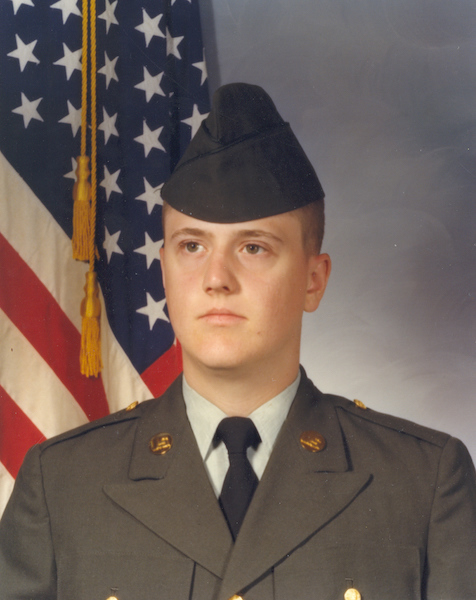 Lt. Col. James Thomas Billings is being recognized as this week’s Veteran of the Week. (Contributed)

Here are highlights about this week’s Veteran of the Week: James Billings was born in Fort Wayne, IN in 1964. He attended basic training at Fort Leonard Wood in 1983. James is a 33-year veteran of the United States Army, serving from 1982 to 2015. Lt. Col. Billings served his country in the Cold War and the Afghanistan War. Among his many awards, he received the Bronze Star Medal, the Legion of Merit and the Meritorious Service Medal. He now calls Alabaster his home.