“The American Village is pleased to join the Shelby County Reporter in recognizing Captain Jack Hawkins, Jr. as Veteran of the Week,” American Village founder and CEO Tom Walker said. “He is representative of the hundreds of thousands of Alabamians who have risked it all for the sake of our country and its freedom. To all veterans we owe a debt we can never fully repay.” 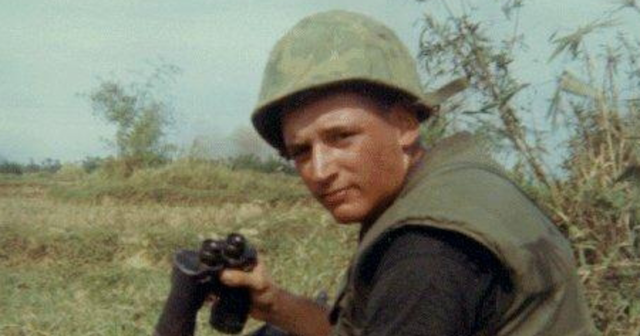 Captain Jack Hawkins, Jr. is being recognized as this week’s Veteran of the Week. (Contributed)

Here are highlights about this week’s Veteran of the Week: Jack was born in Mobile, AL in 1945. Upon graduation from Alabama College (now the University of Montevallo) in 1967, Dr. Jack Hawkins, Jr. was commissioned a 2nd Lt. in the United States Marine Corps. He served from 1967 to 1976, and was a platoon leader in the Vietnam War, in joint service with the Republic of Korea Marine Corps. For his service in combat, Lt. Hawkins was awarded the Bronze Star, the Purple Heart and a citation from the Korean Marine Corps. Dr. Hawkins is the current Deputy Chair of the Board of Trustees of the American Village Citizenship Trust, and Chancellor of Troy University.

In his own words: “Nothing in my life influenced me more than service in the U.S. Marine Corps. The opportunity to serve our nation in the world’s most effective fighting force was an honor. And the highest honor was leading a platoon of combat Marines affectionately referred to as the “Third Herd, Delta Company.” Semper Fidelis.