“The American Village is pleased to join the Shelby County Reporter in recognizing James Robert Harris as Veteran of the Week,” American Village founder and CEO Tom Walker said. “He is representative of the hundreds of thousands of Alabamians who have risked it all for the sake of our country and its freedom. To all veterans we owe a debt we can never fully repay.” 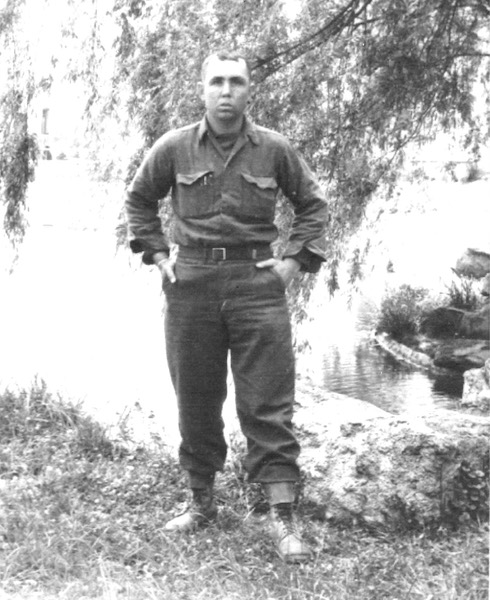 James Robert Harris is being recognized as this week’s Veteran of the Week. (Contributed)

Here are highlights about this week’s Veteran of the Week: James Robert Harris was born in Boothton, AL in 1916. His hometown was Pea Ridge. James served his country with honor in the U.S. Army from 1941 to 1945. He saw combat in World War II and was present at the Battle of Normandy. During some portion of the war he served as a driver for both General Eisenhower and British Prime Minister Winston Churchill. After the war he returned home to his wife, Mary Lawrence, with whom he had two children – a daughter, Loretta and a son, Tommy. James was married to Mary for 54 years. He was employed for many years as an office manager for Long-Lewis (Sullivan, Long and Hagerty). After retirement he spent many hours gardening. James died in 1994.

In his own words: “I was just a country boy and the only person in my unit who knew how to butcher a cow.”