“The American Village is pleased to join the Shelby County Reporter in recognizing Airman First Class Daniel Durand Davis as Veteran of the Week,” American Village founder and CEO Tom Walker said. “He is representative of the hundreds of thousands of Alabamians who have risked it all for the sake of our country and its freedom. To all veterans we owe a debt we can never fully repay.” 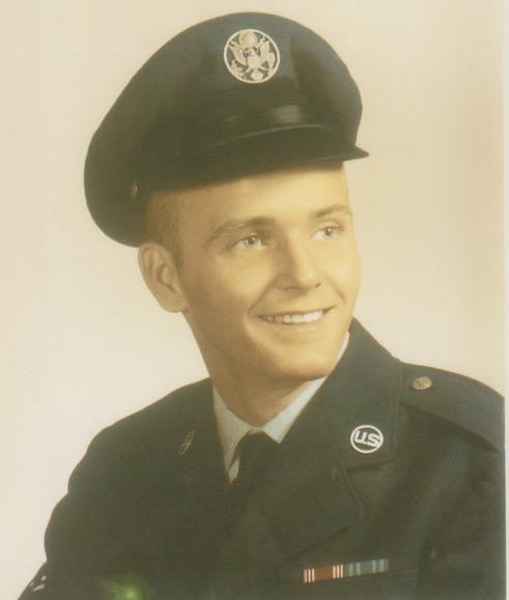 Airman First Class Daniel Durand Davis is being recognized as this week’s Veteran of the Week. (Contributed)

Here are highlights about this week’s Veteran of the Week: Daniel Durand Davis was born in Saginaw, AL in 1942. He joined the United States Air Force in 1961. After basic training, Daniel was assigned to the 68th Maintenance Squadron (SAC) at Chennault AFB in Lake Charles, LA. He served during the Cuban Missile Crisis and the Cold War. Chennault AFB was closed, and Airman Davis was assigned to the 39th Field Maintenance Squadron at Anderson AFB, in direct support of the troops in Vietnam. While at Anderson, Airman Davis saw the first bomber take off with a nuclear bomb onboard. Only a few hours afterward, he heard the news that President John Kennedy had been killed. Following an injury on the flight line at Anderson, Airman Davis was sent to the United States Naval Hospital in Agana, Guam. He spent several months there before being transferred to the USAF Hospital at Maxwell AFB in Montgomery, AL. His injury ultimately proved disabling, and he retired in February of 1966. He now lives in Chelsea.