“The American Village is pleased to join the Shelby County Reporter in recognizing Sergeant J.D. McChesney as Veteran of the Week,” American Village founder and CEO Tom Walker said. “He is representative of the hundreds of thousands of Alabamians who have risked it all for the sake of our country and its freedom. To all veterans we owe a debt we can never fully repay.” 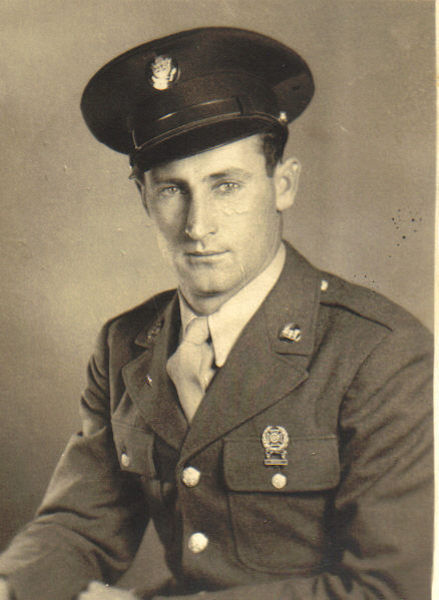 Sergeant J.D. McChesney is being recognized as Veteran of the Week. (Contributed)

Here are highlights about this week’s Veteran of the Week: J.D. McChesney was born in Pauls Valley, OK in 1916. He was inducted into the Army at Fort Sam Houston, TX on February 15, 1946. He served during WWII as a Technical Sergeant in the 1748th Engineer Petroleum Distributing Company, 10th Army of the United States of America. He served a total of 31 months. Sergeant McChesney received the Bronze Star for participation in the Ryukyus Campaign (Okinawa) in 1945. He also served on the Korean Peninsula. After the war, he worked for Magnolia Petroleum and Mobil Oil Company, retiring in 1975. He married Helen Grace Russell and they had four children: Robert M., James D., Roger A., and Camilla J. Sergeant McChesney’s son Robert was the 13th President of the University of Montevallo, serving from 1992 to 2006 (the second longest tenure in University of Montevallo history). He currently serves as a member of the Board of Trustees at the American Village.