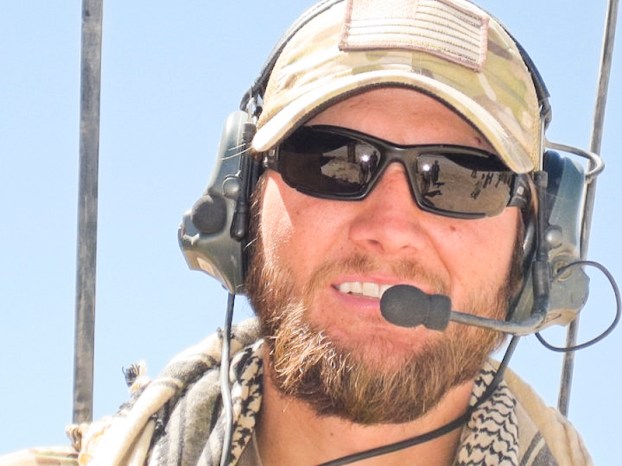 “The American Village is pleased to join the Shelby County Reporter in recognizing Senior Airman Mark Andrew Forester as Veteran of the Week,” American Village founder and CEO Tom Walker said. “He is representative of the hundreds of thousands of Alabamians who have risked it all for the sake of our country and its freedom. To all veterans we owe a debt we can never fully repay.”

Here are highlights about this week’s Veteran of the Week: Mark Andrew Forester was born in Haleyville, AL in 1981. While he was serving as a full-time missionary in California, our nation was attacked on September 11, 2001. As a young man of 20, he was outraged by this act and knew then it was his calling to fight terrorism. He received his college degree, and then enlisted in the U.S. Air Force in June 2007. He wanted the toughest job the military could offer, and Air Force Combat Controller was what he was looking for. He was deployed in May 2010 to one of the most coveted areas by Combat Controllers – FOB Cobra (Tinsley). He was awarded the Bronze Star Medal with Valor for his heroic actions while engaged in ground combat against the enemy on Aug. 6, 2010. Mark was fatally wounded during combat on Sept. 29, 2010. He was posthumously awarded the Silver Star for his actions during that fateful battle, and the Purple Heart for paying the ultimate price for freedom.