“The American Village is pleased to join the Shelby County Reporter in recognizing Capt. Charles Theodore Brasfield, III as Veteran of the Week,” American Village founder and CEO Tom Walker said. “He is representative of the hundreds of thousands of Alabamians who have risked it all for the sake of our country and its freedom. To all veterans we owe a debt we can never fully repay.” 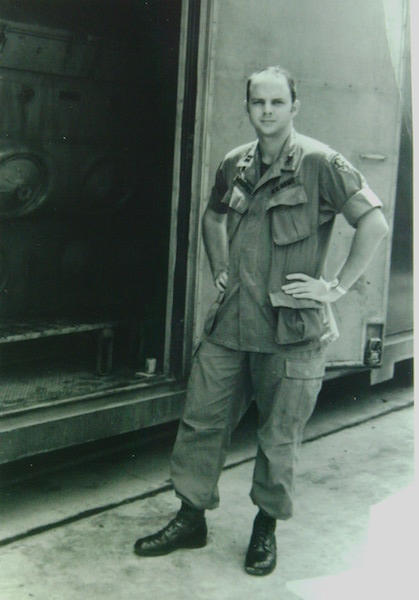 Capt. Charles Theodore Brasfield, III is being recognized as Veteran of the Week. (Contributed)

Here are highlights about this week’s Veteran of the Week: Charles Theodore Brasfield, III was born in Memphis, TN and grew up in Edgewood, AL. He attended Shades Crest High School, earned his Bachelor’s Degree at Georgia Tech, and his Master’s Degree at Georgia State University. In 1968 he joined the U.S. Army and went to engineer’s basic training. He served as an Army Engineer HQ in Frankfort, Germany from 1968 to 1970, and in Vietnam at the Long Bihn Post from June of 1970 to June of 1971 when he was discharged.