“The American Village is pleased to join the Shelby County Reporter in recognizing Robert Joseph Steelman as Veteran of the Week,” American Village founder and CEO Tom Walker said. “He is representative of the hundreds of thousands of Alabamians who have risked it all for the sake of our country and its freedom. To all veterans we owe a debt we can never fully repay.” 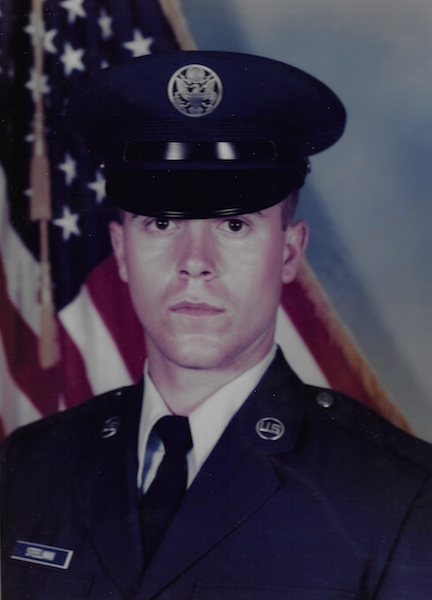 Robert Joseph Steelman is being recognized as Veteran of the Week. (Contributed)

Robert Steelman served in the U.S. Air Force from November1986 through January 1992. He was stationed at Columbus, Mississippi; Berlin, West Germany; and Maxwell Air Force Base, Montgomery. He was a Law Enforcement Specialist. After discharge from the Air Force, Steelman joined the Montgomery Alabama Police Department in 1993 and retired as a Lieutenant-Executive Officer Dignitary Protection Unit Commander in 2013. He is currently serving with the state of Alabama.