“The American Village is pleased to join the Shelby County Reporter in recognizing Sergeant Thomas Allison as Veteran of the Week,” American Village founder and CEO Tom Walker said. “He is representative of the hundreds of thousands of Alabamians who have risked it all for the sake of our country and its freedom. To all veterans we owe a debt we can never fully repay.” 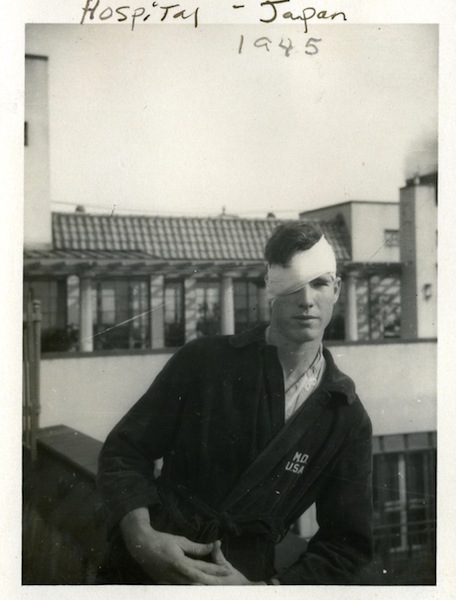 Here are highlights about this week’s Veteran of the Week: Thomas R. Allison was born in 1925 in Tennessee and grew up in Cecil, Alabama. In World War II, he served in the Army Air Corps in the Third Emergency Air Rescue Squadron of the 5th Air Force in Atsugi, Japan and in Korea. He directed the duties of two enlisted personnel and supervised repair and maintenance of an OA-10 Aircraft. He was the flight engineer, maintained the craft while in fight and assisted in emergencies. After the war, he graduated from Huntingdon College in Montgomery and attended graduate school at Tulane University. He had a 24-year career as a U.S. Treasury Agent with the Bureau of Alcohol, Tobacco and Firearms (ATF). In 2000 he authored a book titled Moonshine Memories about his experiences at ATF. He then had a 10-year career as an attorney with the Office of the Attorney General of the state of Alabama. He argued a case before the U.S. Supreme Court in 1982. He was married to Harriet Borland Allison for 49 years and had two children, Russell Q. Allison and Denise A. Woodham.

In His Own Words: From his book to his grandkids, he writes about the death of his father: “If you have the right attitude, you can always find happiness, but there will be times when you must cope with sorrow.” From Moonshine Memories: “The greatest things a person can have in life are a wonderful family, wonderful friends and a strong faith in God. I have been so blessed to have had all three.”