“The American Village is pleased to join the Shelby County Reporter in recognizing Petty Officer Howard Floyd Bennett as Veteran of the Week,” American Village founder and CEO Tom Walker said. “He is representative of the hundreds of thousands of Alabamians who have risked it all for the sake of our country and its freedom. To all veterans we owe a debt we can never fully repay.” 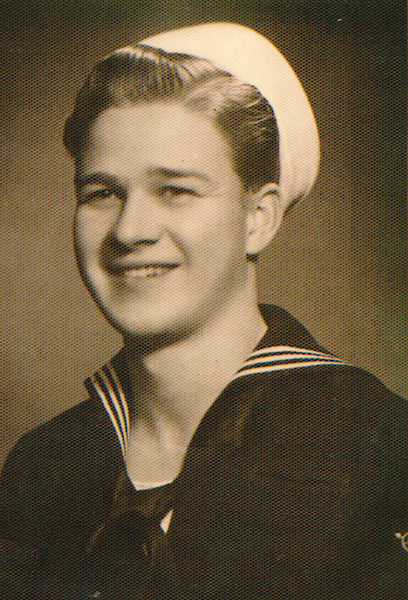 Petty Officer Howard Floyd Bennett is being recognized as Veteran of the Week. (Contributed)

Here are highlights about this week’s Veteran of the Week: Howard F. Bennett was born in Custer, Kentucky in 1929, but later lived in Birmingham. He served in the U.S. Navy on the U.S.S. Hanson (DDR 832) from 1947 to 1950 during that ship’s three post-WWII missions to the Mediterranean. He rose to the rank of RD3 (Radarman) during that time. It is interesting to note that the U.S.S. Hanson was the station ship for the U.N. diplomatic mission to Rhodes for Dr. Ralph Bunche. Dr. Bunche was instrumental in negotiating the 1949 Armistice Agreements between Israel and Egypt, Lebanon, Jordan, and Syria. The agreements ended the official hostilities of the 1948 Arab–Israeli War after the creation of Israel as a nation (5/14/48). Petty Officer Bennett died in 1995, and is buried in Pelham, AL.