“The American Village is pleased to join the Shelby County Reporter in recognizing brothers Henry Dalton Ard and Oakland Lee Ard as Veterans of the Week,” American Village founder and CEO Tom Walker said. “They are representative of the hundreds of thousands of Alabamians who have risked it all for the sake of our country and its freedom. To all veterans we owe a debt we can never fully repay.” 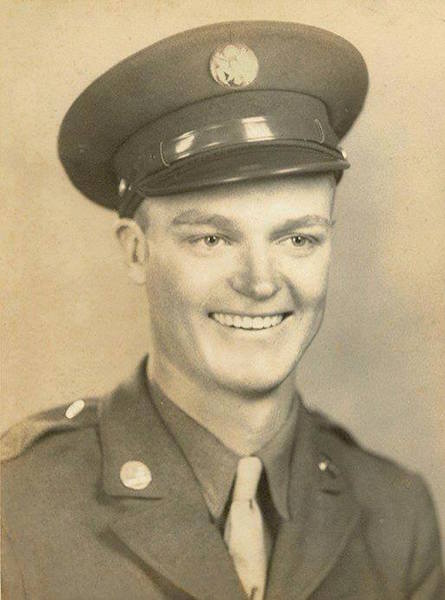 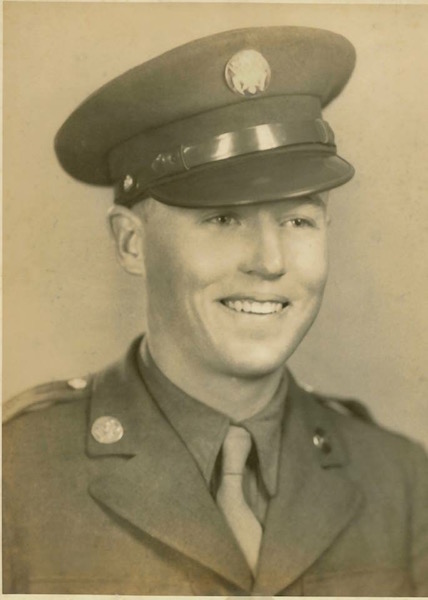 Here are highlights about this week’s Veteran of the Week: Dalton and his younger brother Oakland were drafted by the U.S. Army in December 1943. Dalton entered basic training at Camp Croft, South Carolina in January 1944, and completed in April 1944. After furlough and staging bases including Ft. Meade, Maryland, and Camp Kilmer, New Jersey, he boarded the ocean liner RMS Queen Elizabeth. With thousands of other troops, he landed at Gourock, Scotland on June 21, 1944, and boarded a train to England. Following 20 days in the English Channel on a cattle boat, he eventually reached Omaha Beach by landing craft on July 21, 1944. The brothers, together throughout basic training and deployment, joined the 2nd Armored Infantry Division, 41st Armored Infantry Regiment on Aug. 30, 1944, and engaged in combat in France, Belgium, Holland and Germany. The two brothers remained together until Sept. 19, when their company took on heavy enemy mortar fire after crossing into Germany. On that date, Dalton Ard lost his life in battle, 70 days short of his 21st birthday. Despite the devastating loss of his brother, Oakland remained in combat until Thanksgiving Day 1944, when he was removed due to injuries from severe frostbite. After hospital stays in Liage, Belgium and in England, he was returned to the U.S. for further treatment in Boston. With recuperation, treatment and rehab stops at Camp Carson, Colorado and Miami, Florida, Oakland resumed active duty at Ft. Knox, Kentucky. Earning the rank of Corporal, he became a heavy machine gunner instructor, training soldiers at Armed Forces Cadre School in the operation of 50 caliber air-cooled machine gun until his discharge on May 10, 1950.

In Their Own Words:

From Oakland Ard: “Dalton was a Christian, and could not imagine how or why someone could kill another. Military had given everyone a New Testament on reporting, and Dalton always carried it and read it at every occasion. He had revelations daily that he knew he would never come home alive.”