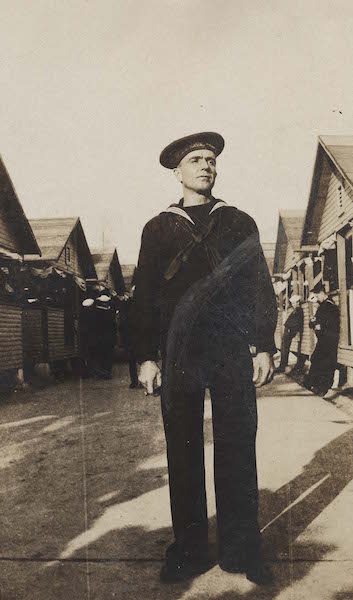 John Thomas Wyatt is being recognized as Veteran of the Week. (Contributed)

“The American Village is pleased to join the Shelby County Reporter in recognizing John Thomas Wyatt as Veteran of the Week,” American Village founder and CEO Tom Walker said. “He is representative of the hundreds of thousands of Alabamians who have risked it all for the sake of our country and its freedom. To all veterans we owe a debt we can never fully repay.”

Here are highlights about this week’s Veteran of the Week: John Thomas Wyatt was born on March 30, 1888 in Clanton. He was the son of General Francis Marion Wyatt and his wife, Jean. He received his early education in the rural schools of Chilton County and was a farmer his entire life. He was single and had been a member of the baptist church for 10 years at the time of his death. He volunteered on Dec. 12, 1917 for the U. S. Navy and was immediately sent to the Norfolk Virginia Naval Training Station where on Jan. 12, 1918, he was taken ill with pneumonia and developed measles within just a few days. He died on Jan. 22, 1918, just six weeks after joining the fight to defeat Germany.