“The American Village is pleased to join the Shelby County Reporter in recognizing Petty Officer 1st Class Eddie Lee Huggins Sr. as Veteran of the Week,” American Village Founder and CEO Tom Walker said. “He is representative of the hundreds of thousands of Alabamians who have risked it all for the sake of our country and its freedom. To all veterans we owe a debt we can never fully repay.” 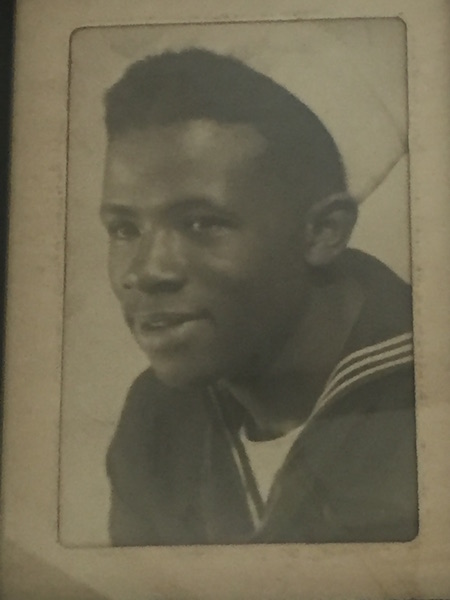 Here are highlights about this week’s Veteran of the Week: Eddie Huggins, Sr. was born to the late Jessie Lee (McCammon) Huggins and James Edward Huggins in April 1926. He spent his childhood years in North Birmingham, and was a product of Birmingham Public Schools. Before finishing A.H. Parker High School, Eddie was drafted into military service. He joined the U.S. Navy serving honorably during World War II and the Korean War. He met and married Cora Lee Pugh and continued his military service in the Naval Reserve. Eddie was active in the community of Chelsea. He was one of the founding members of the Citizens On Patrol, receiving the Volunteer of the Year Award in 2007, Shelby County Citizen of the Year Diamond Award in 2008, and Shelby County Safety Award in 2015. Cherishing his memories are: Cora P. Huggins, wife; Dr. Alverdean Huggins Bonner, daughter; Dr. Eddie Huggins, Jr. (Theresa), son; Roderick (Adrienne), Eddie, III, Terea Anaiah, and Elijah Huggins, grandchildren; Kaden and Karson Huggins, great-grandsons.

In His Own Words: Eddie’s favorite quote comes directly from the Holy Bible: “I can do all things through Christ which strengtheneth me.” Philippians 4:13 KJV