“The American Village is pleased to join the Shelby County Reporter in recognizing Seaman Robert Earl Dreher Sr. as Veteran of the Week,” American Village founder and CEO Tom Walker said. “He is representative of the hundreds of thousands of Alabamians who have risked it all for the sake of our country and its freedom. To all veterans we owe a debt we can never fully repay.” 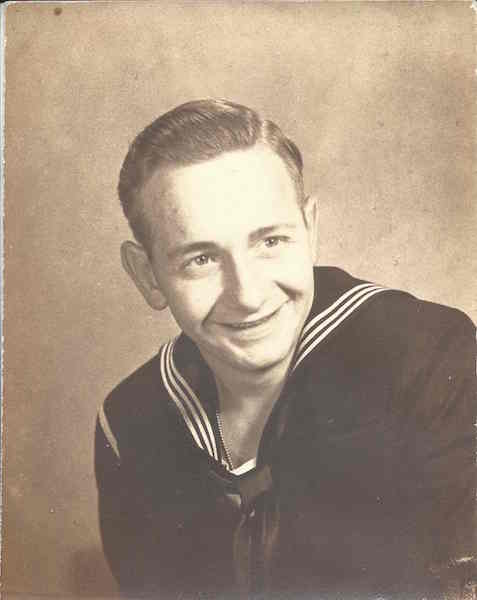 Seaman Robert Earl Dreher Sr. is being recognized as Veteran of the Week. (Contributed)

Here are highlights about this week’s Veteran of the Week: Bob Dreher was born in Tuscumbia, Alabama, in 1927 and grew up milking cows and raising chickens with his family during the Great Depression. He joined the Navy after graduating from high school and served from 1945 to 1946, during World War II. He attended Auburn University on the GI-Bill, where he received a degree in electrical engineering. He worked for 39 years with the Bell Telephone System in Birmingham. He was a godly man who had a loving servant’s heart and was always eager to help others in time of need.

In His Own Words: “Always be a leader and not a follower in everything you do.”