“The American Village is pleased to join the Shelby County Reporter in recognizing Corporal Gordon M. Mercer as Veteran of the Week,” American Village founder and CEO Tom Walker said. “He is representative of the hundreds of thousands of Alabamians who have risked it all for the sake of our country and its freedom. To all veterans we owe a debt we can never fully repay.” 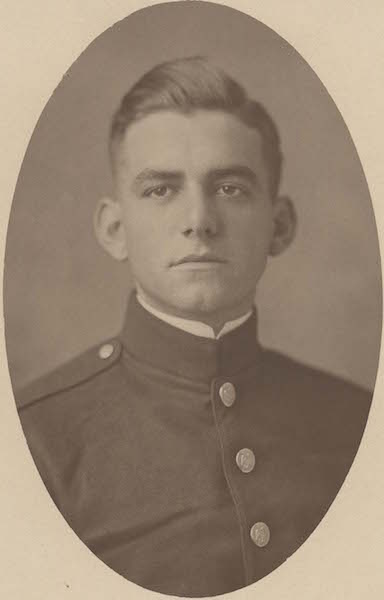 Cpl. Gordon M. Mercer is being recognized as Veteran of the Week. (Contributed)

Here are highlights about this week’s Veteran of the Week: Gordon Mercer was born in Demopolis. Cpl. Mercer gave his life for his country on June 6, 1918 at the Battle of Belleau Wood in France. He was a member of the 83rd Company, 3rd Battalion, 6th Regiment, United States Marine Corps. The battle began on June 6 and lasted until an American victory was achieved on June 26. More than 8,100 officers and men (U.S. and French) died that day. More than 1,000 of the Americans, including Cpl. Mercer, are buried at the American Cemetery at Aisne-Marne. The commanding French General on June 30, 1918, officially renamed Belleau Wood as the “Wood of the Marine Brigade.” SEMPER FI