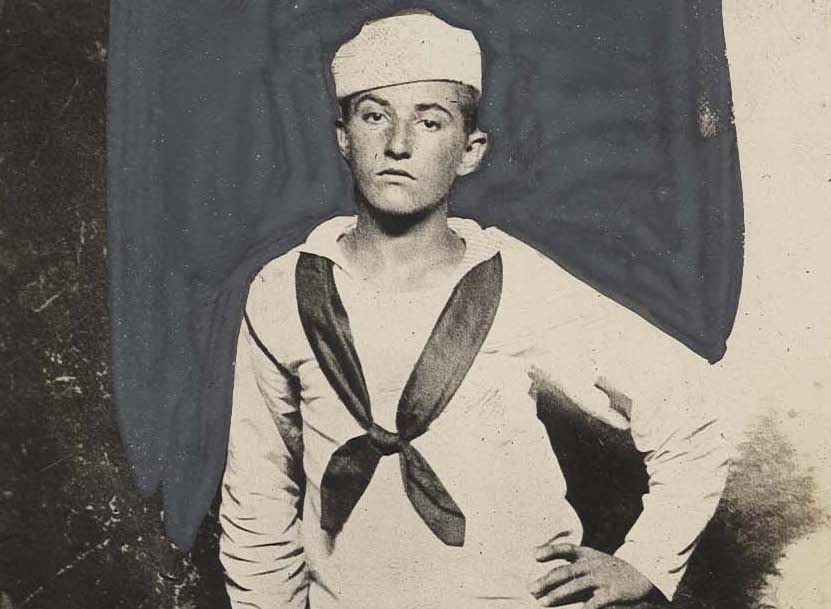 Seaman Forman Austin Mize is being recognized as Veteran of the Week. (Contributed)

“The American Village is pleased to join the Shelby County Reporter in recognizing Seaman Forman Austin Mize as Veteran of the Week,” American Village founder and CEO Tom Walker said. “He is representative of the hundreds of thousands of Alabamians who have risked it all for the sake of our country and its freedom. To all veterans we owe a debt we can never fully repay.”

Here are highlights about this week’s Veteran of the Week: Forman Austin Mize was born in Odenville, Alabama, on Feb. 13, 1900. He attended public school and was considered to be an exceptionally bright student who liked to sing and play the piano. He left high school to join the U.S. Navy on April 12, 1917 during World War I. He was sent to Norfolk, Virginia, and assigned to the U.S.S. Cyclops, a Proteus-class collier vessel. The Cyclops is believed to have sunk on March 4, 1918, on a return voyage from Brazil where she re-fueled British ships. She was carrying more than 10,000 tons of manganese ore on the return voyage for use in munitions production. Speculation as to the fate of the 306 lost crewmen has varied from being torpedoed by a German submarine to structural failure during a violent storm. The loss of the Cyclops is the single-largest incident of Navy fatalities in a non-combat situation to this day.