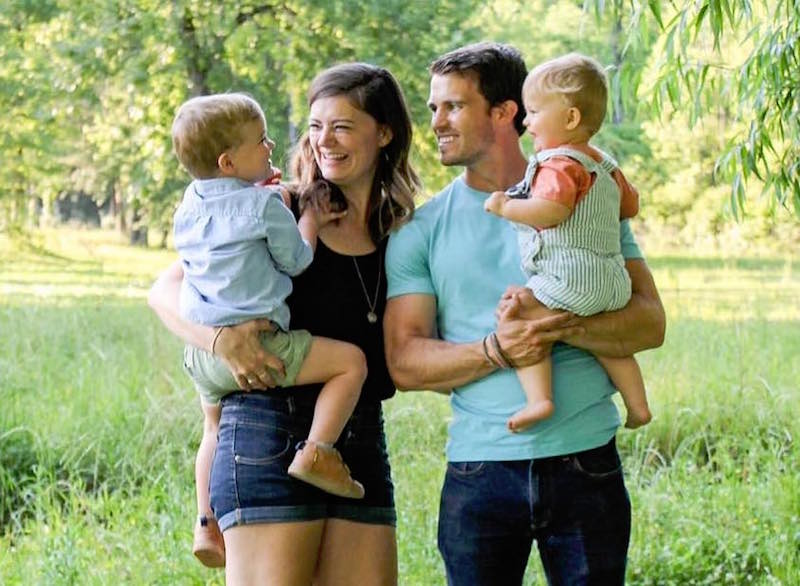 Landon Gray will serve as Briarwood Christian School’s new Upper School principal, according to a letter sent to parents on Thursday, May 12. (Contributed)

In a letter to parents dated May 12, the school announced that Landon Gray will fill the position, which currently is held by Dr. Shawn Brower.

“We are grateful to the Lord for his guiding us to our next Head of Upper School, and we are pleased to announce it will be Mr. Landon Gray,” the letter reads. “Mr. Gray’s love for the Lord, our students, our faculty and our entire BCS community has been evident since he came to Briarwood Christian School in July 2018 to serve as dean of students in the high school.”

Gray became junior high principal in 2020, according to the letter.

“Mr. Gray is humbled and honored by The Lord leading him to this role,” the letter reads. “His confidence is in God’s ability to work through him as he intentionally builds meaningful relationships with all our Upper School students, families and faculty.”

The letter was signed by BCS Superintendent Stephen Steiner, who announced his impending resignation from the superintendent position in a letter to BCS families in January.

“With an abiding gratitude for the ministry of Briarwood Christian School and Briarwood Presbyterian Church, I am sending this letter to let you know I recently informed the leadership of the church of my decision to resign from BCS effective on June 30, 2022, following the completion of this, my fourth school year, in order to continue pursuing God and His calling on my life and for my family,” Steiner wrote. “Ginger and I have prayed frequently and extensively, sought discernment and application from Biblical principles, and gathered wise counsel from Godly men and women. Making this decision has been among the most difficult ones our family has ever experienced, but we are confident of God’s leading.”

Shortly after Steiner’s announcement came out, news began circulating about Brower not returning to Briarwood following the 2021-2022 school year.

“Contrary to what came out shortly after the school’s meeting held with Dr. Brower on Tuesday, Jan. 25, he has not been fired nor has he been placed under any ‘gag order,’” Alexander wrote in a letter to parents on Saturday, Jan. 29. “Dr. Brower was informed at the earliest stage possible he would not be offered a contract for the 2022-23 academic year.”

According to the letter, the decision was made with full knowledge that Brower had not returned his form indicating he intended to return to Briarwood for the next year.

Brower later responded with a statement to the Briarwood family, saying it came as a surprise to him on Jan. 25, as he had every intention of returning to Briarwood, based on his timely response of his intent to return form.

“I thank those in the school and in the community that have shown their support for me and my family,” Brower’s statement read in part. “I know many of you have signed petitions, gathered together, sent letters, etc. I am overwhelmed by the love and support. However, at this time, the Lord has seen fit to lead in a different direction.”