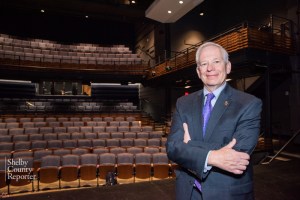 PROFILE: All about relationships

Scott Dillard‘s efforts are behind many new gems at the University of Montevallo, but if you bring them up, he’ll just point you to the ... Read more 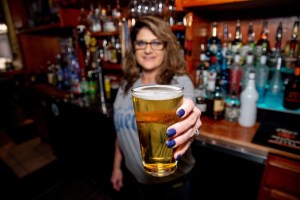 By GRAHAM BROOKS  Crystal Hamrick is doing anything but sleeping at 11 p.m. Instead she’s racking up miles as she paces back-and-forth in Rio’s, a ... Read more 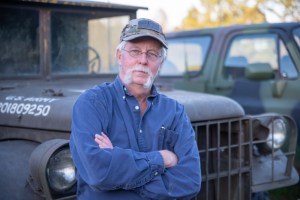 Drive past the farmland just beyond Calera Middle School on Highway 22 after dinner time, and it might look like any other hay field in ... Read more 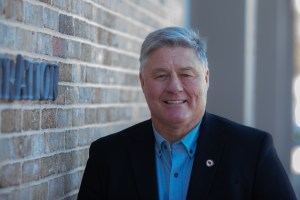 Mid-afternoon for Shelby County Manager Alex Dudchock generally looks like answering emails and looking at reports, but invite him into a meeting at that time ... Read more 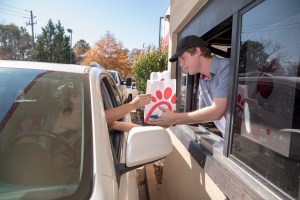 By GRAHAM BROOKS Mark Meadows wears a number of different hats as the saying goes, but on this particular day, he’s traded in his business ... Read more 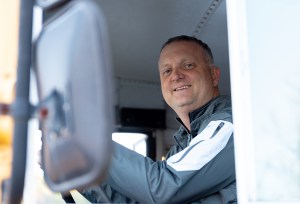 By Graham Brooks Sounds from the Burns and Allen Comedy Show of the 1940s can be heard coming from the speakers of a 2010 Toyota ... Read more 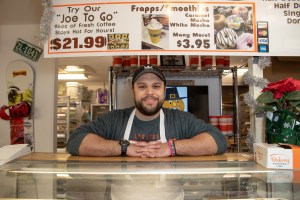 Jose Rodriguez has his hands busy as a train rumbles by the corner of Highway 52 and Lee Street in Pelham. At 3 a.m. he’s ... Read more 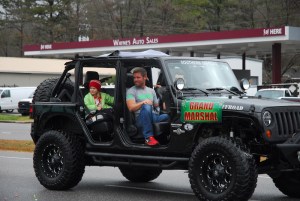